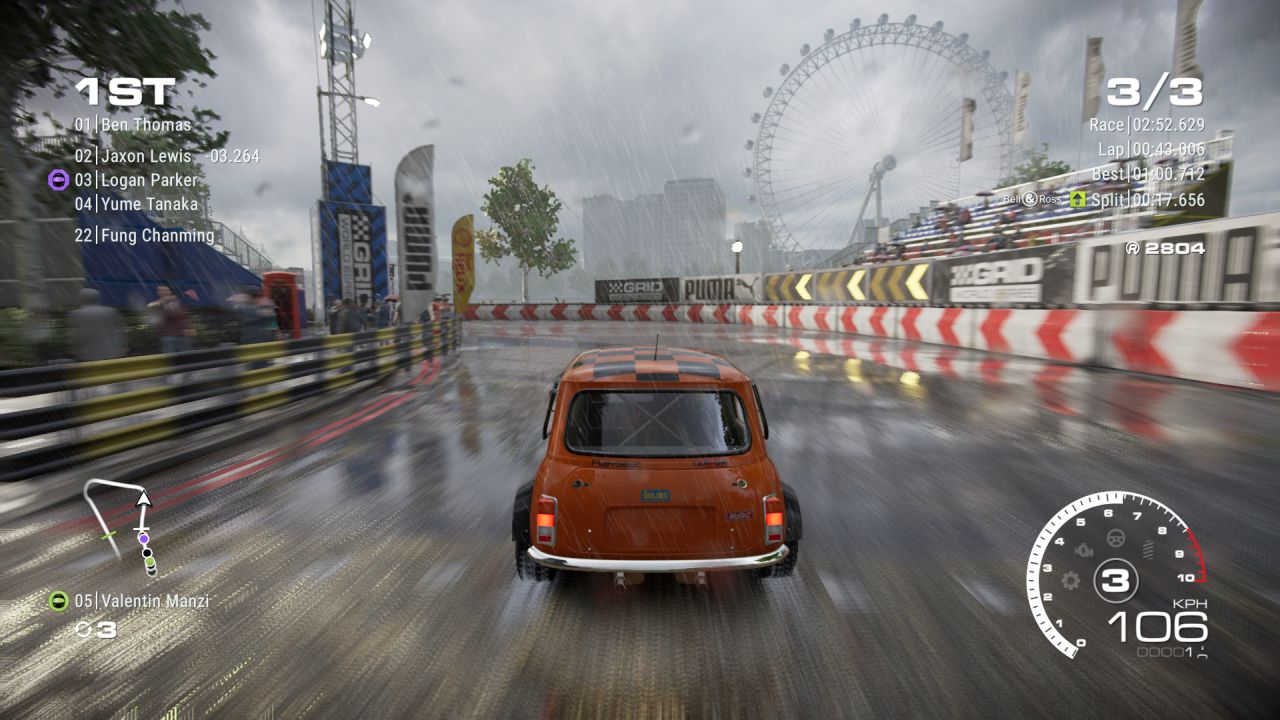 Developer Codemasters has released the GRID Legends update 3.11 (PS5 update 03.011.000) today for all platforms. This comes with various general bug fixes and improvements. Check out the full GRID Legends June 28 patch notes below.

The only patch notes we have found so far come from the PS4’s update history. You can check out the full details down below.

We will try and update this post if Codemasters decides to release more detailed patch notes later. If you want to read patch notes for update 3.10, which was released on June 21, you can do so below.

That’s it for the patch notes. GRID Legends is out now for the PC, PlayStation and Xbox platforms.