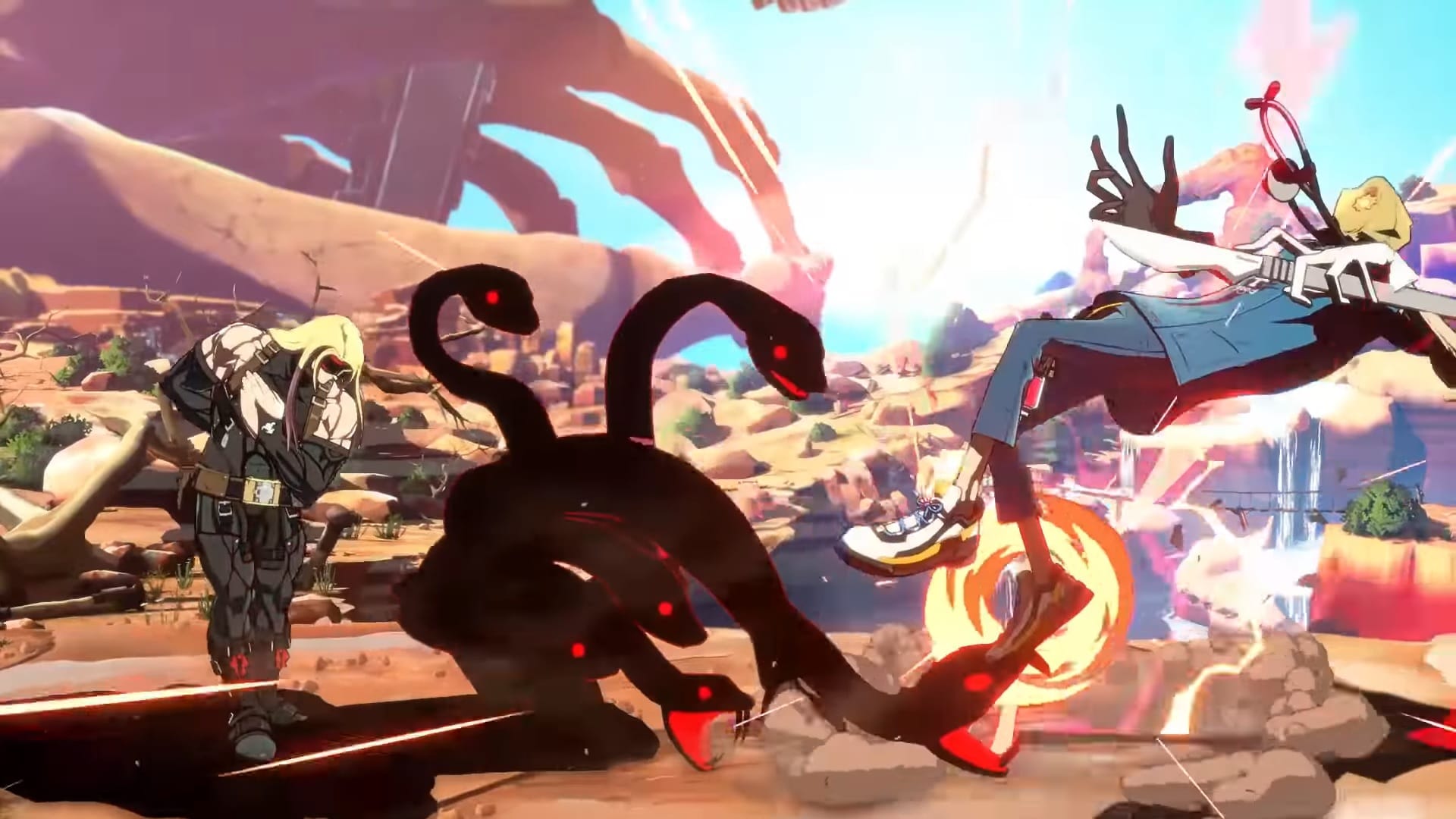 An update to Version 1.05 has been released for the PlayStation®4/PlayStation®5/Steam versions of Guilty Gear -Strive- with additional content and fixes for issues confirmed in Version 1.03. It weighs roughly 1GB.

Contents
Title Screen
・The opening movie will now play after remaining idle on the title screen for a set amount of time.

Voice
・Added Korean voice-over. The voices can be changed by selecting “Settings” from the main menu.

Story Mode
・Fixed graphical issues.
Please note that due to this fix, in-progress save data from before the update will no longer be able to be played back.
We apologize for the inconvenience.

Gallery Mode
・Added additional movies to Gallery Mode.
The additional contents can be added to the Gallery by obtaining them while fishing.

Others
・Fixed an issue in which the game would crash after scrolling down the Replay Theater and Follow List for a long time.
・Fixed several errors related to key config for the keyboard. (Steam version only)
・Fixed an error in which more device icons would be displayed than the actual number of devices connected at the character select screen only on the initial startup of the game. (Steam version only)

If you haven’t picked the game up yet, check out our review where we state, “The heart of the Guilty Gear franchise beats strongly in Strive, showing in it’s insanely fun gameplay, and lavishing visuals that puts this as one of the most well crafted fighters to date.”