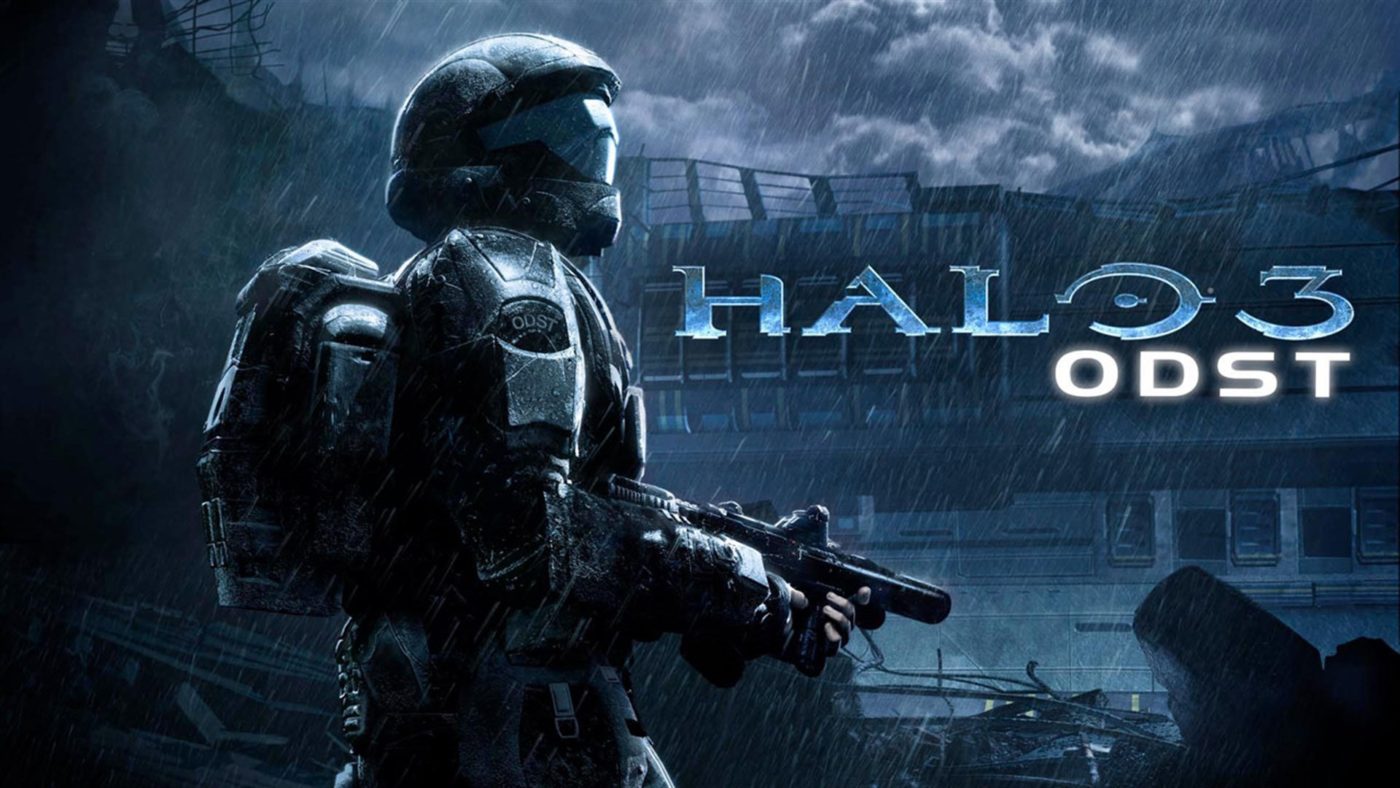 These improvements came from feedback reported by our community and were resolved during or after the flight period of ODST. Thank you for participating!

Below is a breakdown of the specific fixes that have come with today’s update: