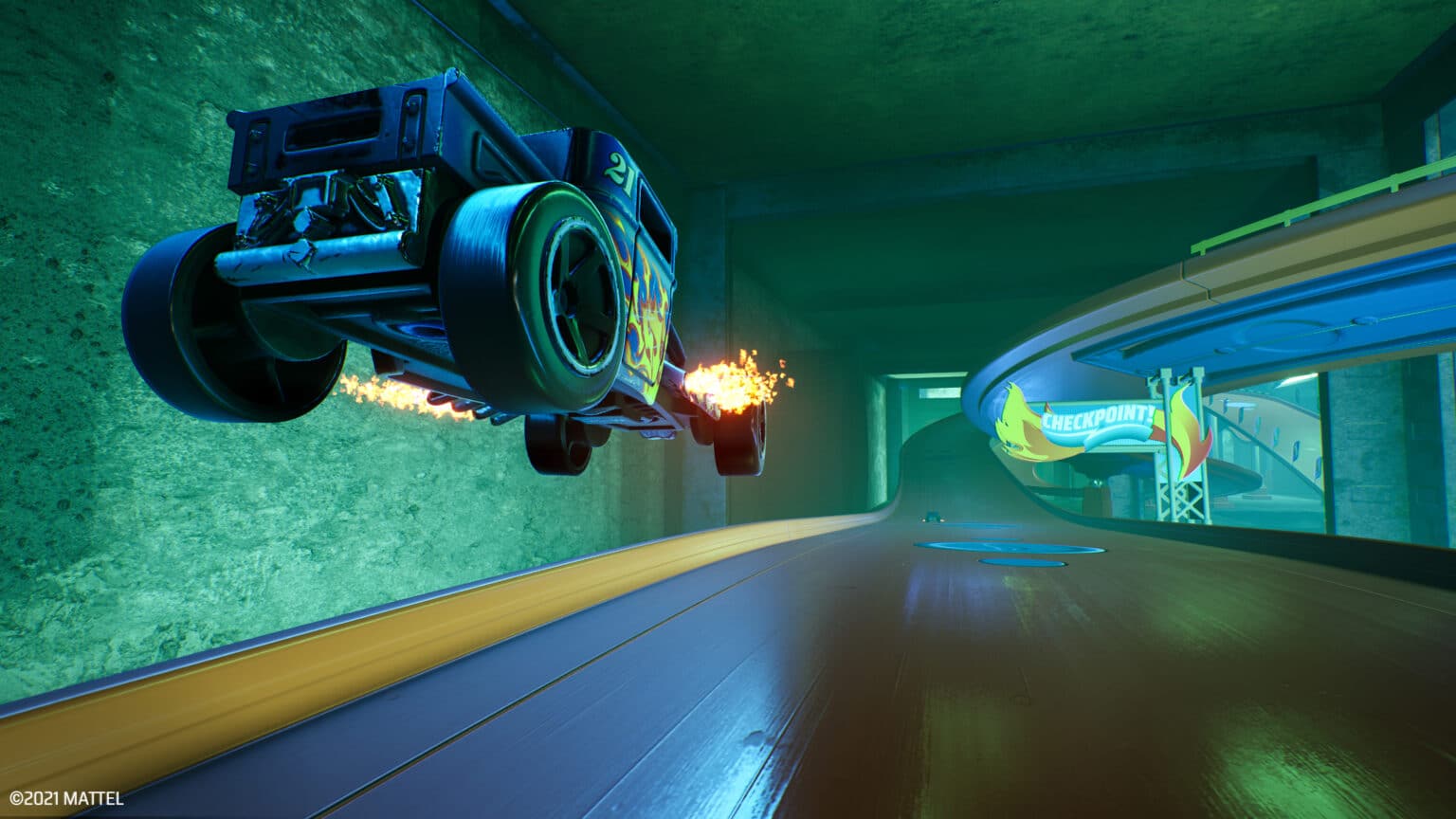 That’s all the patch notes that have been released for today’s patch. The previous update was patch 1.15 which improved game stability. It might be a while until we get a more bigger update for the game.

In the meantime, Milestone is adding new DLC to the game in July. This is the Looney Tunes DLC, and you can read the details of it below from the official press release.

That’s it for the patch notes. Hot Wheels Unleashed is out now for the PC, PS5, PS4, Xbox Series X/S, Xbox One and Nintendo Switch platforms.

Fall Guys Update 1.07 Brings Free for All and Fixes This June 21