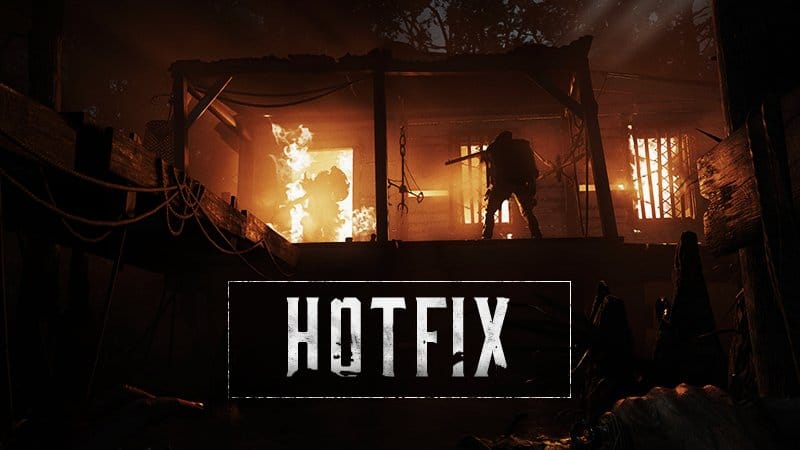 Crytek has released Hunt Showdown update 1.56 today which is hotfix 1.8.1.1. This patch comes with lots of bug fixes and is now available for consoles. Check out the full Hunt Showdown May 25 patch notes posted down below.

That’s it for the bug fixes. Hunt Showdown is out now for PC, PS4 and Xbox One.