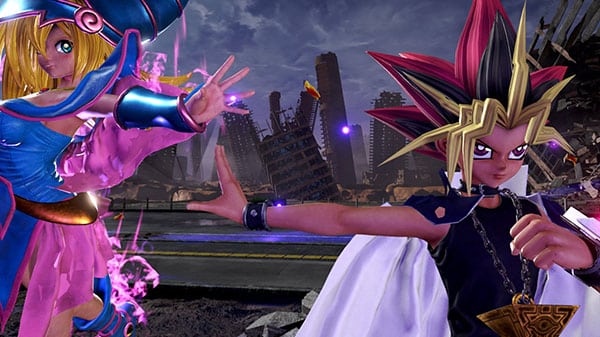 Spike Chunsoft has released the Jump Force update 3.03 today for all platforms. This new update is to make sure that the game has more stability. Check out the Jump Force August 25 patch notes.

Update: It seems this patch was to take out online play functionality, as reported by multiple players over on the game’s subreddit and Steam. The only patch notes that have been released so far come from the game’s PS4 update history page. You can check out the full details down below.

If Spike Chunsoft releases more detailed patch notes, we’ll be sure to update this post as soon as we can. The game came out in 2019 and featured a ton of anime characters in a crossover fighting game. You can read about the game below via the PlayStation Store.

The most famous Manga heroes are thrown into a whole new battleground: our world. Uniting to fight the most dangerous threat, the Jump Force will bear the fate of the entire human kind.

Create your own avatar and jump into an original Story Mode to fight alonside the most powerful Manga heroes from DRAGON BALL Z, ONE PIECE, NARUTO, BLEACH, HUNTER X HUNTER, YU-GI-OH!, YU YU HAKUSHO, SAINT SEIYA and many others.

Or head to the Online Lobby to challenge other players and discover lots of modes and activities.

Jump Force is out now for the PC, PS4, Xbox One, and Nintendo Switch.