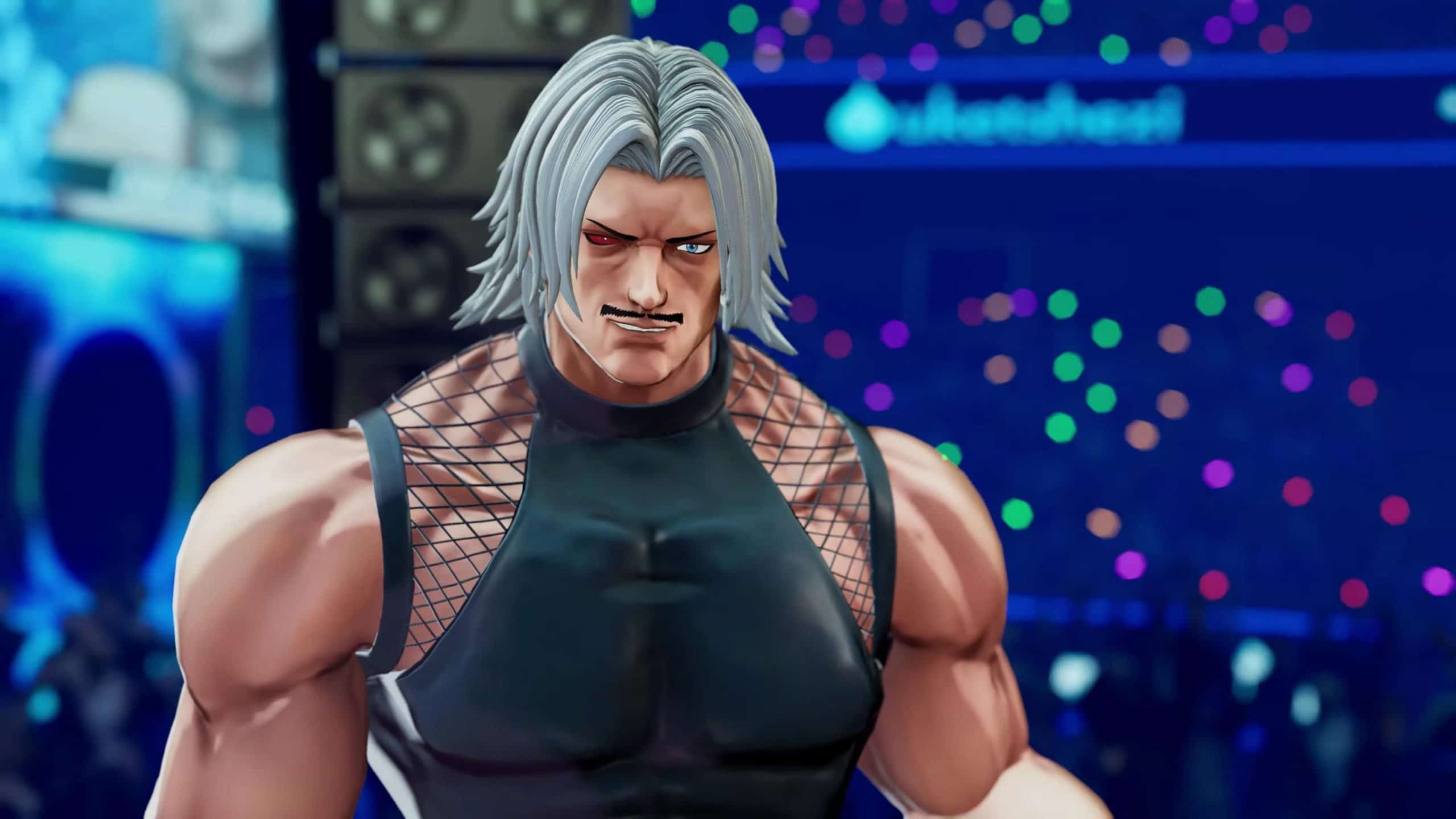 Here are the fighter-related changes implemented for this title update: 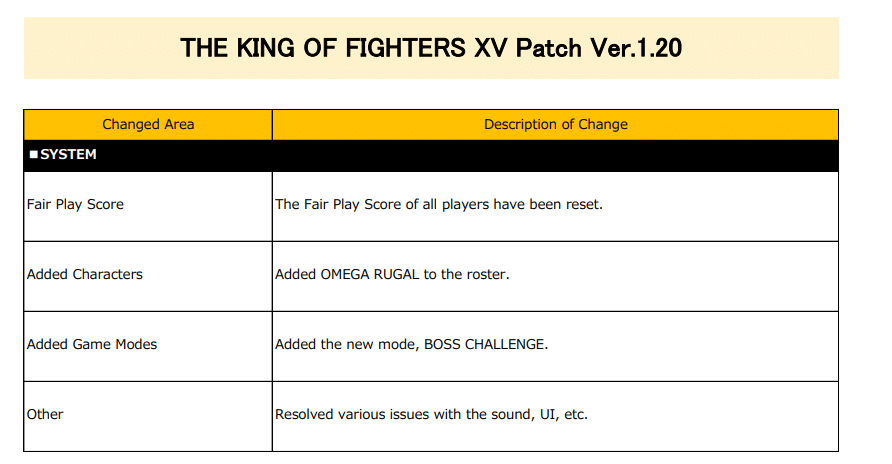 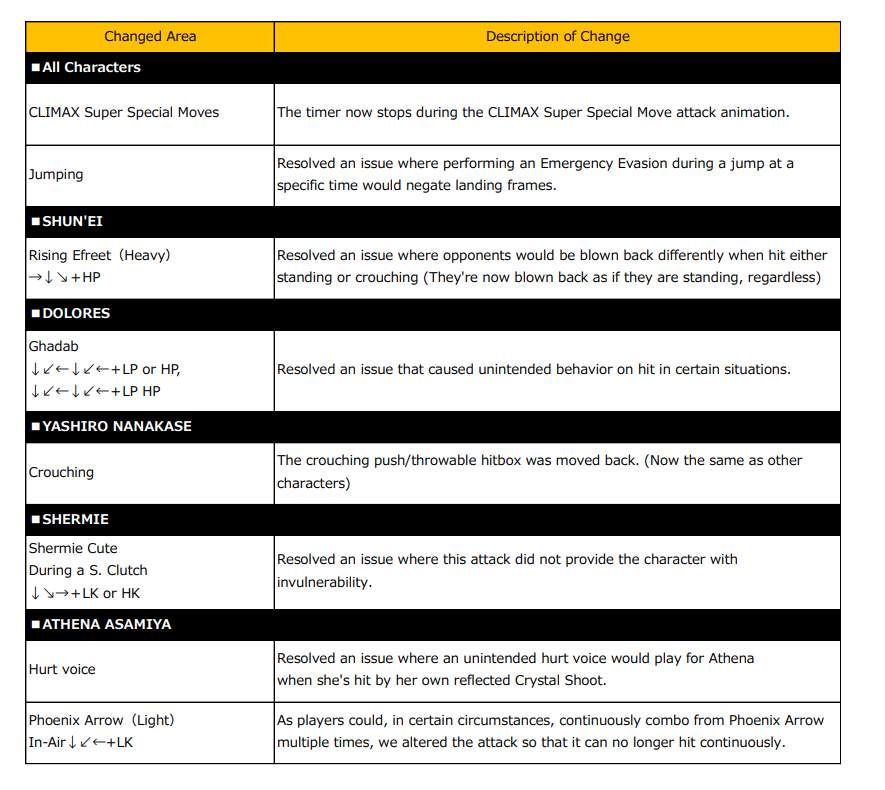 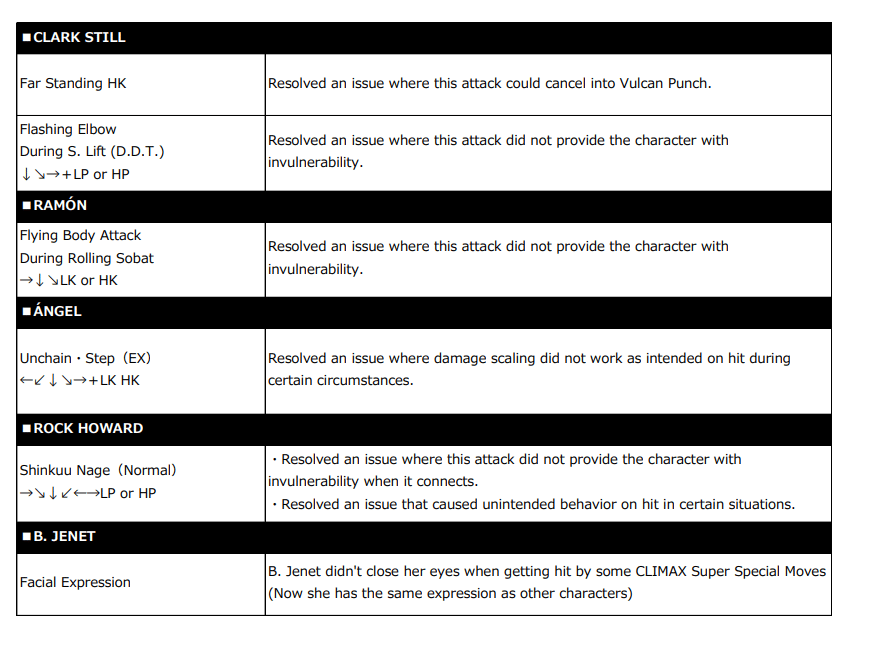 The King of Fighters 15 is out now for the PC, PS5, PS4, Xbox Series X/S and Xbox One platforms. You can read our review of it right here where we state, “The King is back. If you are a newcomer to the series, it is a fantastic game to start on your KOF journey. Returners will have a blast with the classic characters returning and the beautiful style improvements. You can preorder the Ultimate Edition to get three days of early access to The King of Fighters XV.”

TMNT: Shredder’s Revenge Behind the Scenes Video Unveil the Origins of the Upcoming Title