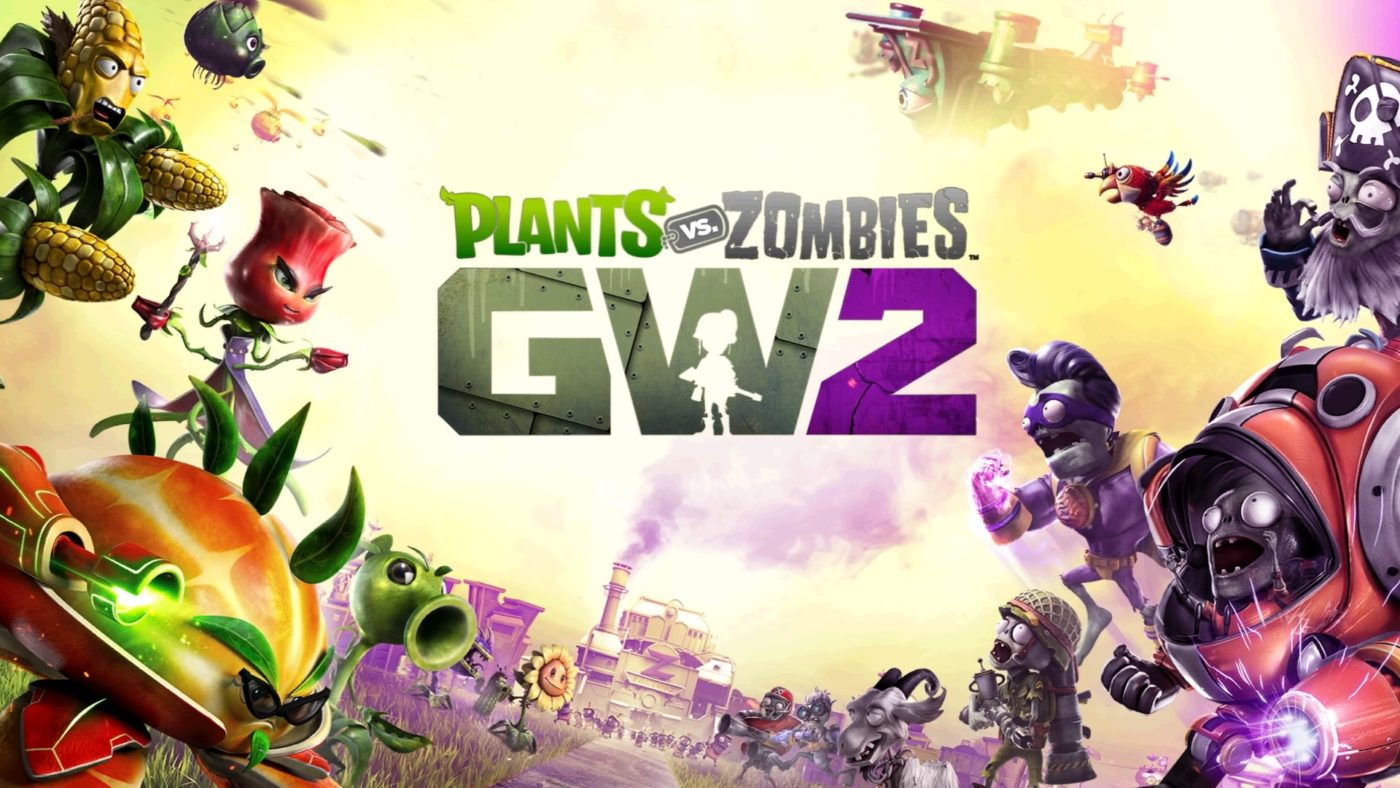 Are things getting a bit dull in the world of PvZ: Garden Warfare 2? If so, the latest patch to go live for PopCap’s quirky third-person shooter should spice things up. Especially to those of you who enjoy using some of the underperforming characters that were introduced into the game.

As the recent patch looks to bring two of the latest characters to be introduced to the game Scallywag Pirate and Breakfast Hero a bit on par with the rest of their counterparts. Though, the aforementioned characters aren’t the only ones that are being looked at as PopCap is also toning down a few characters such as Electro Peashooter, Electro Citron and Tennis Allstar.

Below you’ll find the latest game play changes and bug fixes to be introduced into the game as of April 6th:

Alongside the new balancing patch, it should also be noted that there’s a new in-game event going on to celebrate the spirit of Easter. Which sees you talking to a new NPC tasking you with finding a new hiding key daily for the opportunity to earn a free Easter themed cosmetic item for a random character.

Plants Vs. Zombies: Garden Warfare 2 is available for the PC, PlayStation 4 and Xbox One platforms.