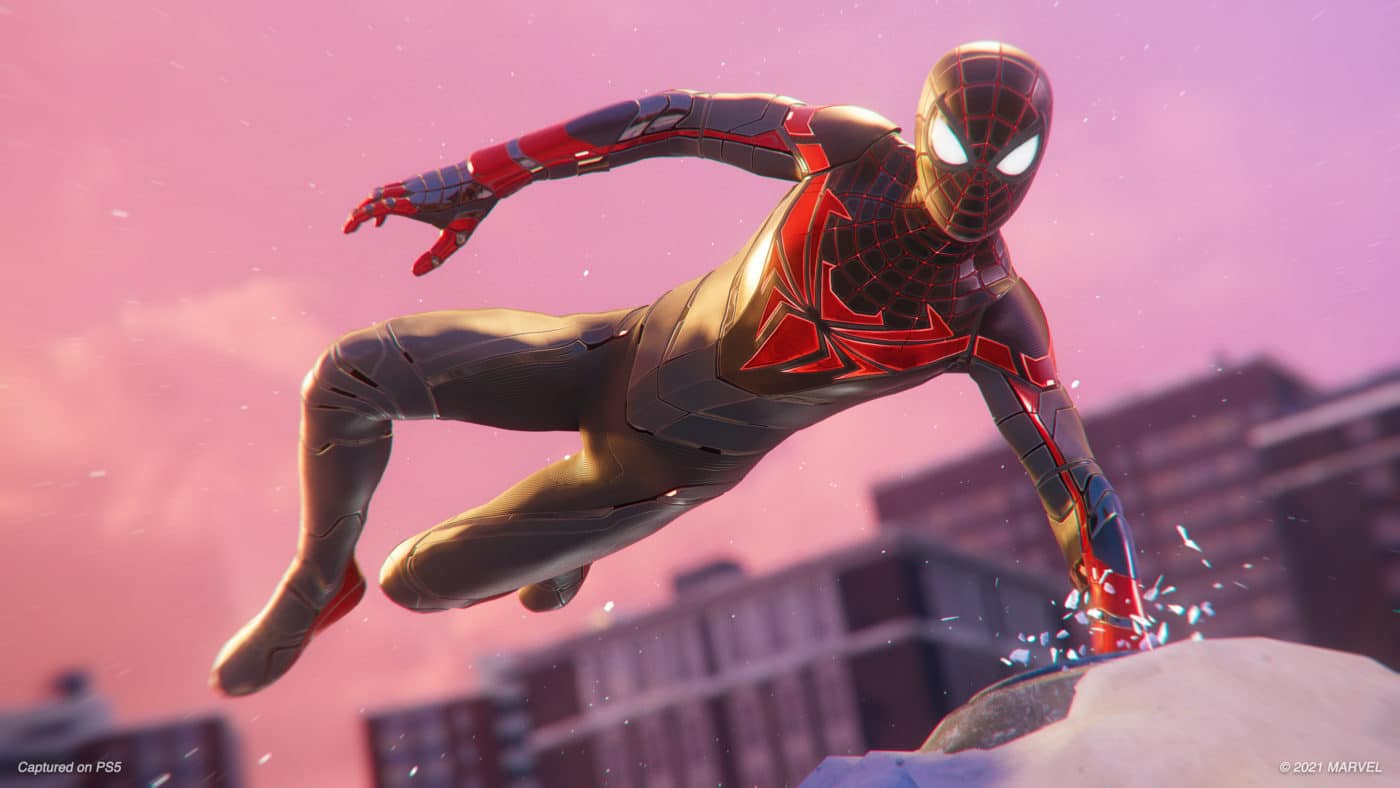 Insomniac Games has released the Marvel’s Spider-Man Miles Morales update 1.010 (PS5 version will show this as 1.010.000) June 29 patch! This is a small download clocking in at just 250MB, and seems to be only live on the PS5 version of the game.

Update: Late to the party, but Insomniac Games has released the official changelog:

In case you didn’t know, the latest update which was also released on PS4 (1.09) brought in new costumes and fixes, which we’ve listed below.

If you spot any gameplay-related changes, let us know what you find down in the comments below.
Tags: Insomniac Games marvel Marvel's Spider-Man marvel's spider-man: miles morales
Previous Post

Control Is Getting a Multiplayer Spin-Off Codenamed Project Condor