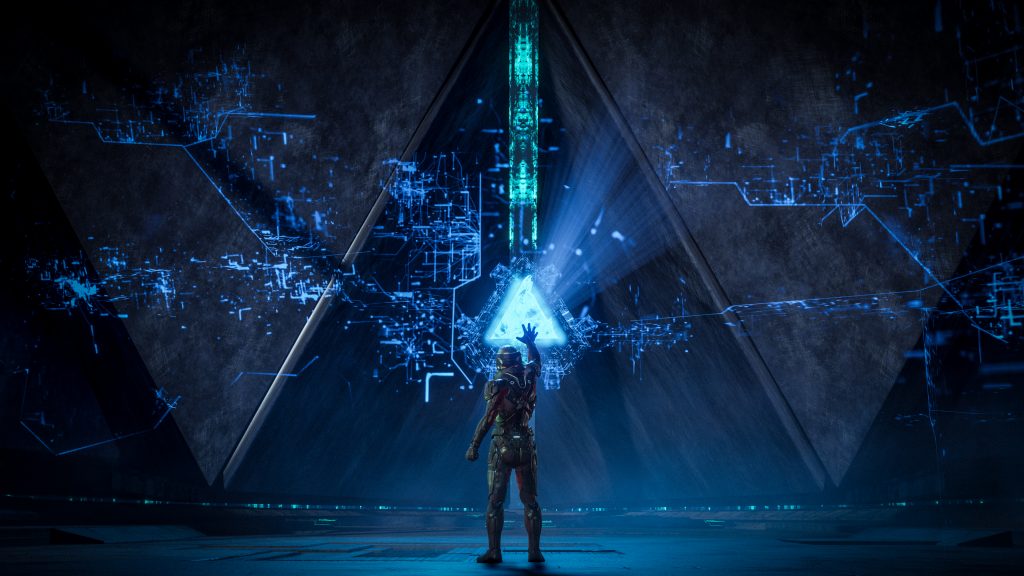 For those who have played Mass Effect: Andromeda’s multiplayer mode and felt underwhelmed due to the lack of viable weapons or difficulty, you may be in for a rather big surprise with the latest patch.

The latest patch for Mass Effect: Andromeda brings some big changes to the multiplayer portion of the game, such as boosting the damage of under performing weapons like the assault rifles and shotgun to increasing the raw damage of your powers and more.

To see exactly what gameplay changes are included in the 1.06 Patch that went live yesterday, feel free to check out the patch notes below:

In addition to Mass Effect: Andromeda receiving a pretty big multiplayer patch, those who are currently enjoy the content from it’s single player can also expect a few changes as well. To read up on them feel free to check out the separate patch notes here that goes over general changes that were addressed with this patch.

Mass Effect: Andromeda is currently available for the PC, PlayStation 4 and Xbox One.