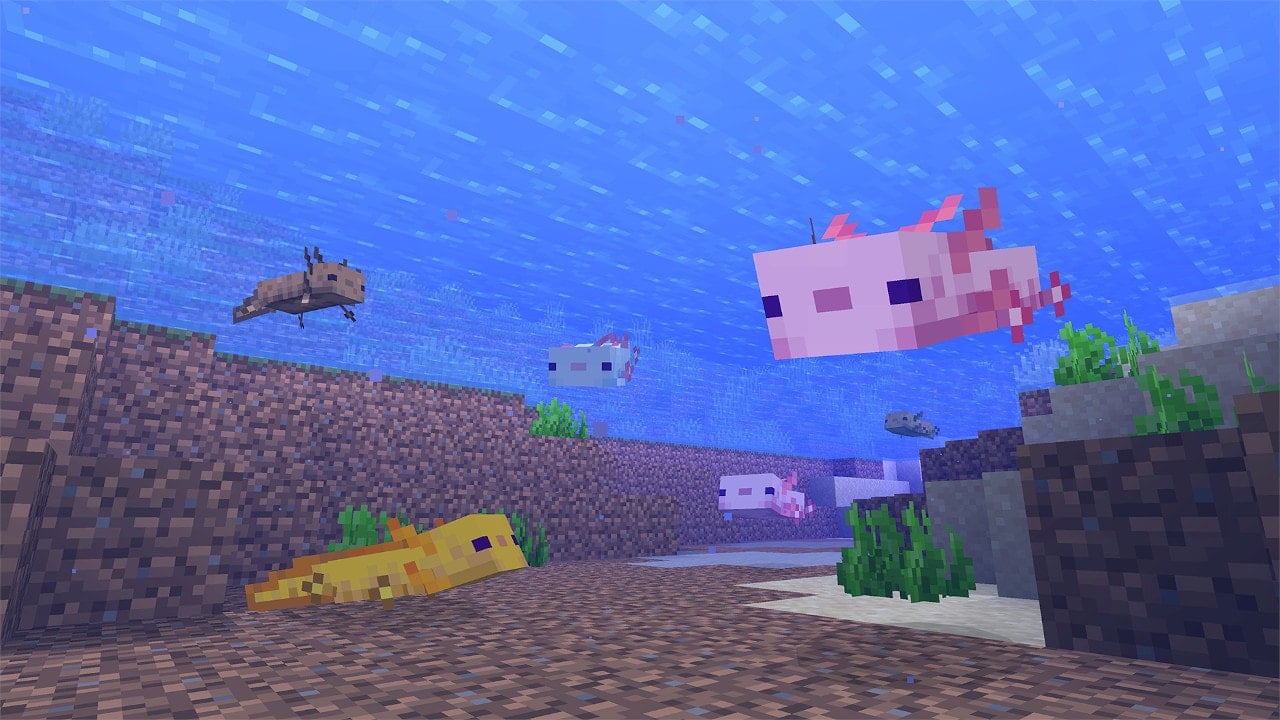 Mojang has released the Minecraft update 2.29 September 21 patch, bringing with it a ton of bug fixes and new features. Here are the full patch notes!

More experimental features from Caves & Cliffs: Part II are available in this update and can be enabled on the world creation screen!

Please keep in mind that these features are work in progress, still under in development, and subject to change. If you activate them, your world might crash, break, or not work with future updates. Experimental features cannot be turned off after world creation.

For more information, please see the article about enabling experimental features at aka.ms/MCExperimentalFeatures.