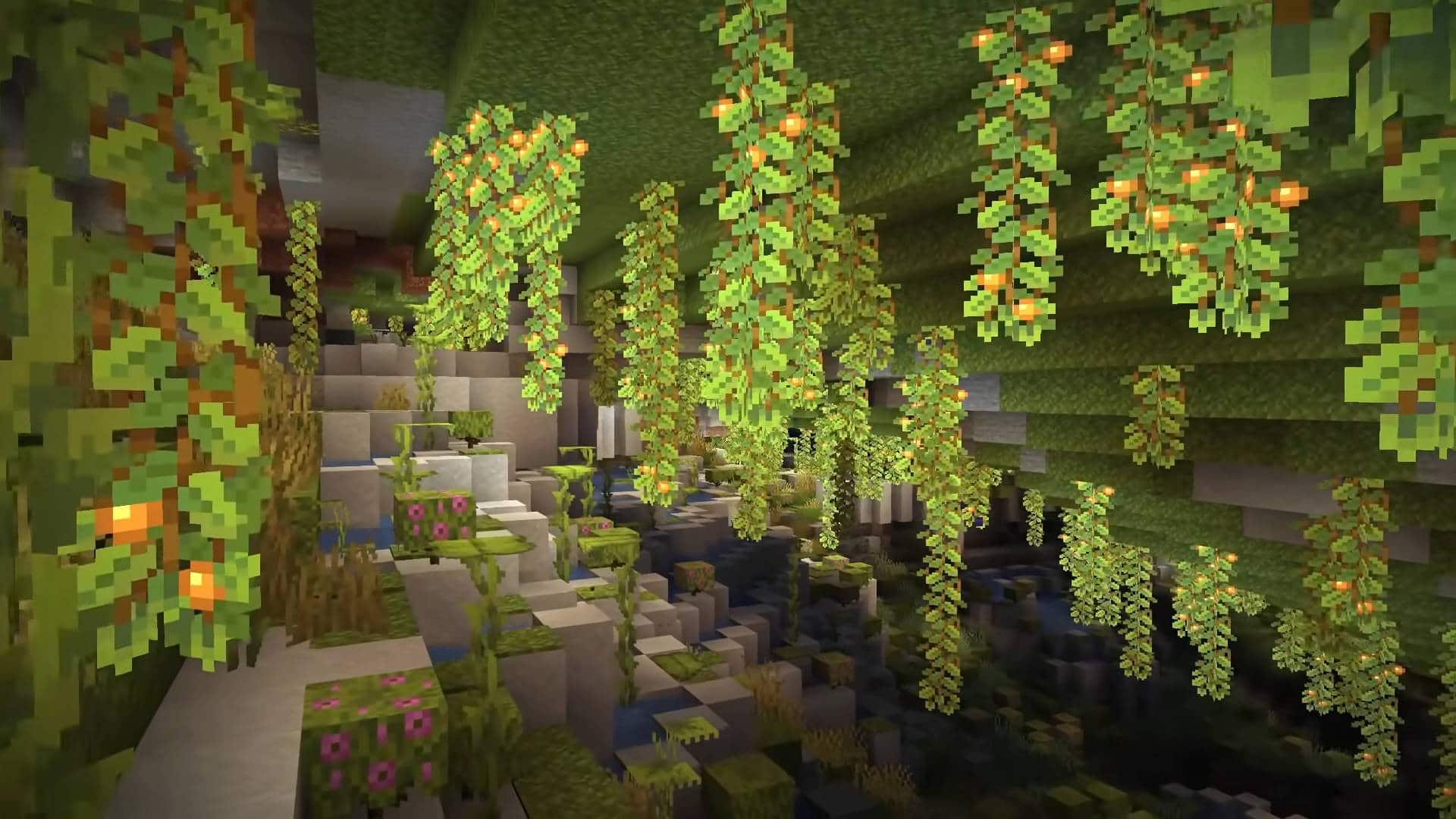 Mojang has released the Minecraft update 2.36 patch this December 9, or what the studio calls Minecraft bedrock update 1.18.2! This includes a short list of fixes that was found with the release of Caves & Cliffs: Part 2. Check out the complete and official patch notes below.

A new update is now available for Minecraft that addresses some issues found since the release of Caves & Cliffs: Part II.

The update is currently available on most Bedrock Edition platforms. An update for Google Play, iOS, and Nintendo Switch will be available in the coming days.

That seems to be it. If there’s a new Minecraft update, we’ll be sure to let our readers know.

NHL 22 Update 1.30 Patch Notes; Skates Out for Improvements This Dec. 9