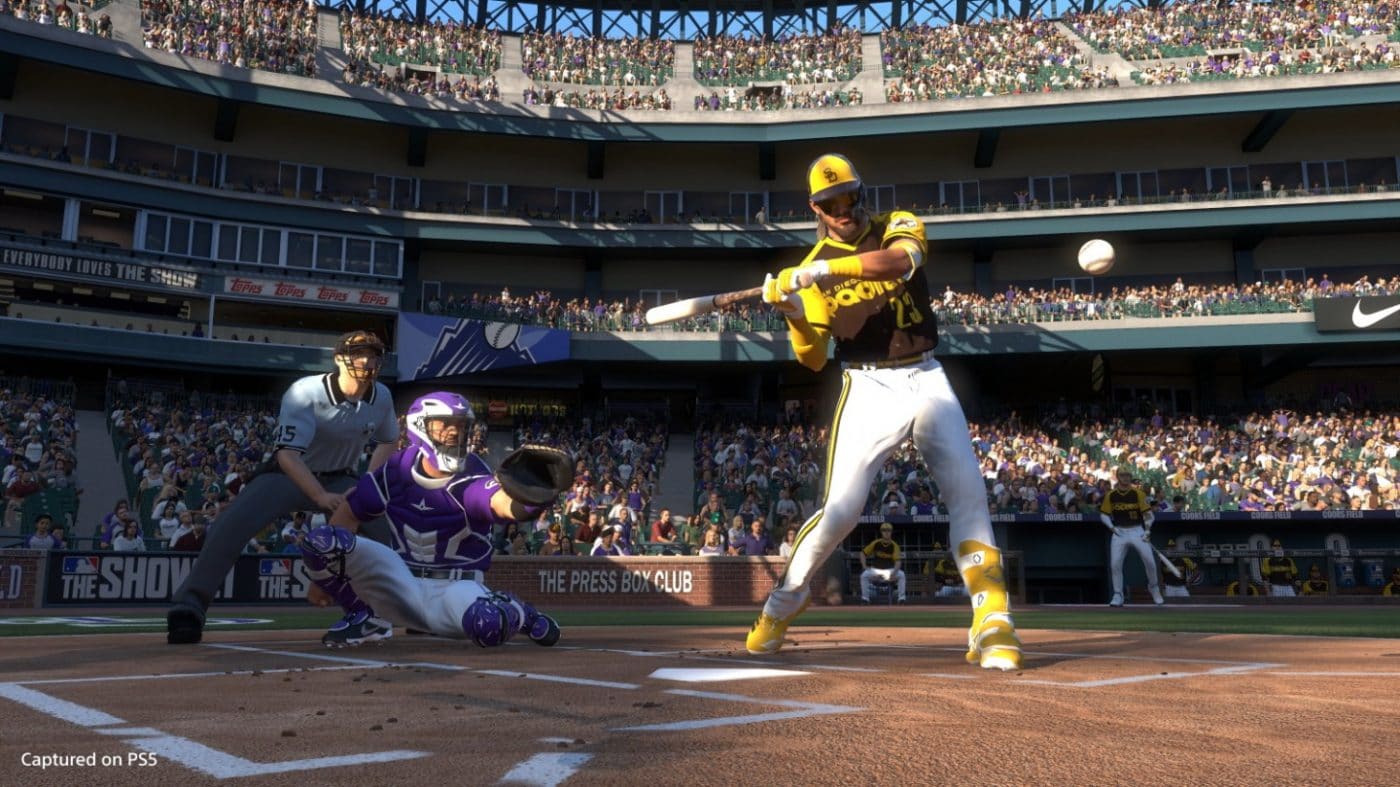 That’s about it for this patch.

If you haven’t picked the game up yet, go read our review here, where we state, “MLB The Show 21 shines with its amazing gameplay, realistic graphics that look breathtaking on the PlayStation 5, and will satisfy any baseball fan’s appetite. As John Fogerty stated perfectly in his song “Centerfield”, put me in coach, I’m ready to play today.”