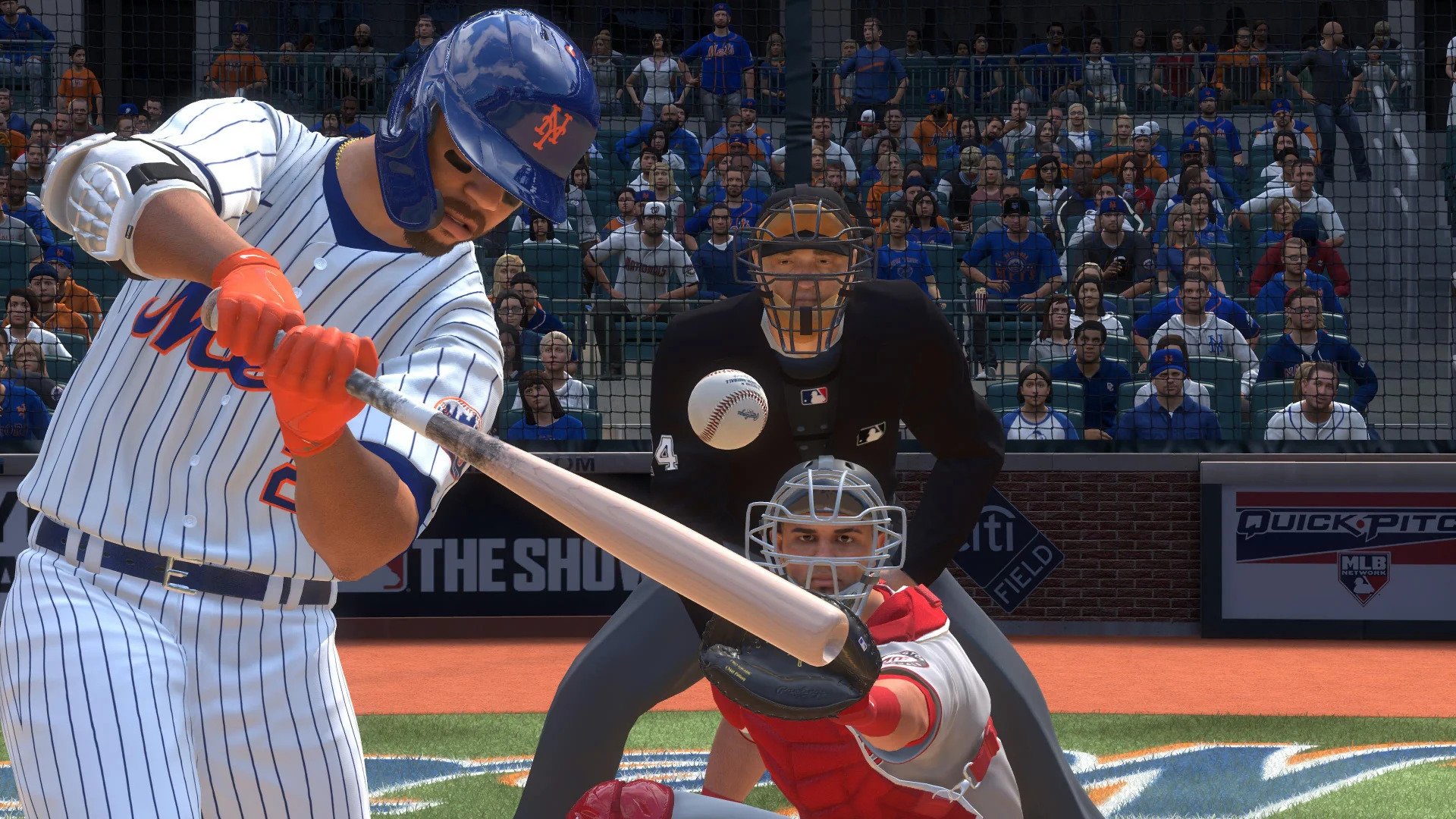 San Diego Studio has now released MLB The Show 22 update 1.005. Bear in mind today’s update is only released for PS5 and Xbox Series X/S. There is no update released for PS4, Xbox One, or Nintendo Switch. Today’s update is only a small fix for the PS5 as well as the Stadium Creator mode. There is no new content that has been released. You can read the full patch notes posted down below.

That’s all the patch notes that have been released for this update so far. If you want to read the patch notes for update 1.04,  click here. MLB The Show 22 is out now for the PS5, PS4, Xbox Series X/S, Xbox One, and Nintendo Switch consoles.