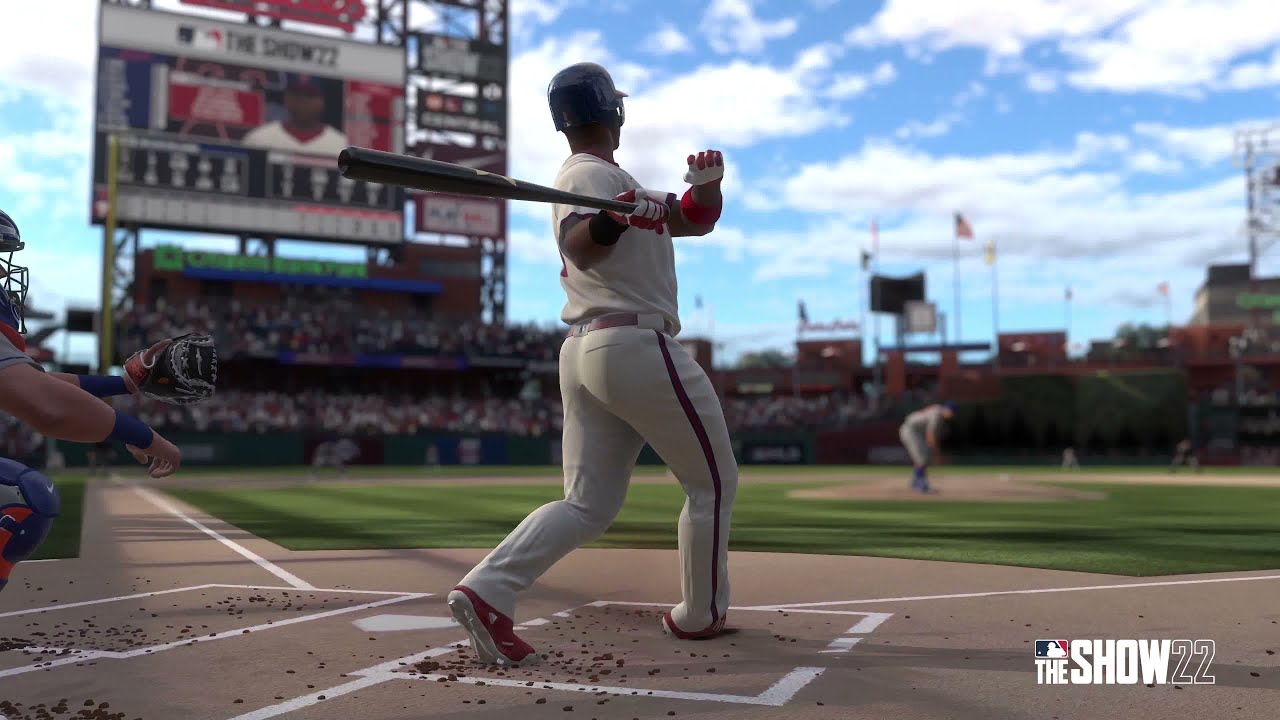 San Diego Studio has now released MLB The Show 22 update 1.02 (PS5 version 1.002) on all platforms today, and it includes gameplay bug fixes in several game modes. While MLB The Show 22 is officially out on April 5, it is already playable in early access for those who pre-ordered the game.

MLB The Show 22 is out now for the PS5, PS4, Xbox Series X/S, Xbox One and Nintendo Switch consoles. Be on the lookout for more patches to be released in the near future.

This PlayStation Now 12-Month Sub Link Is Still Live at $59,99, and Will Net You a Huge PS Premium Discount