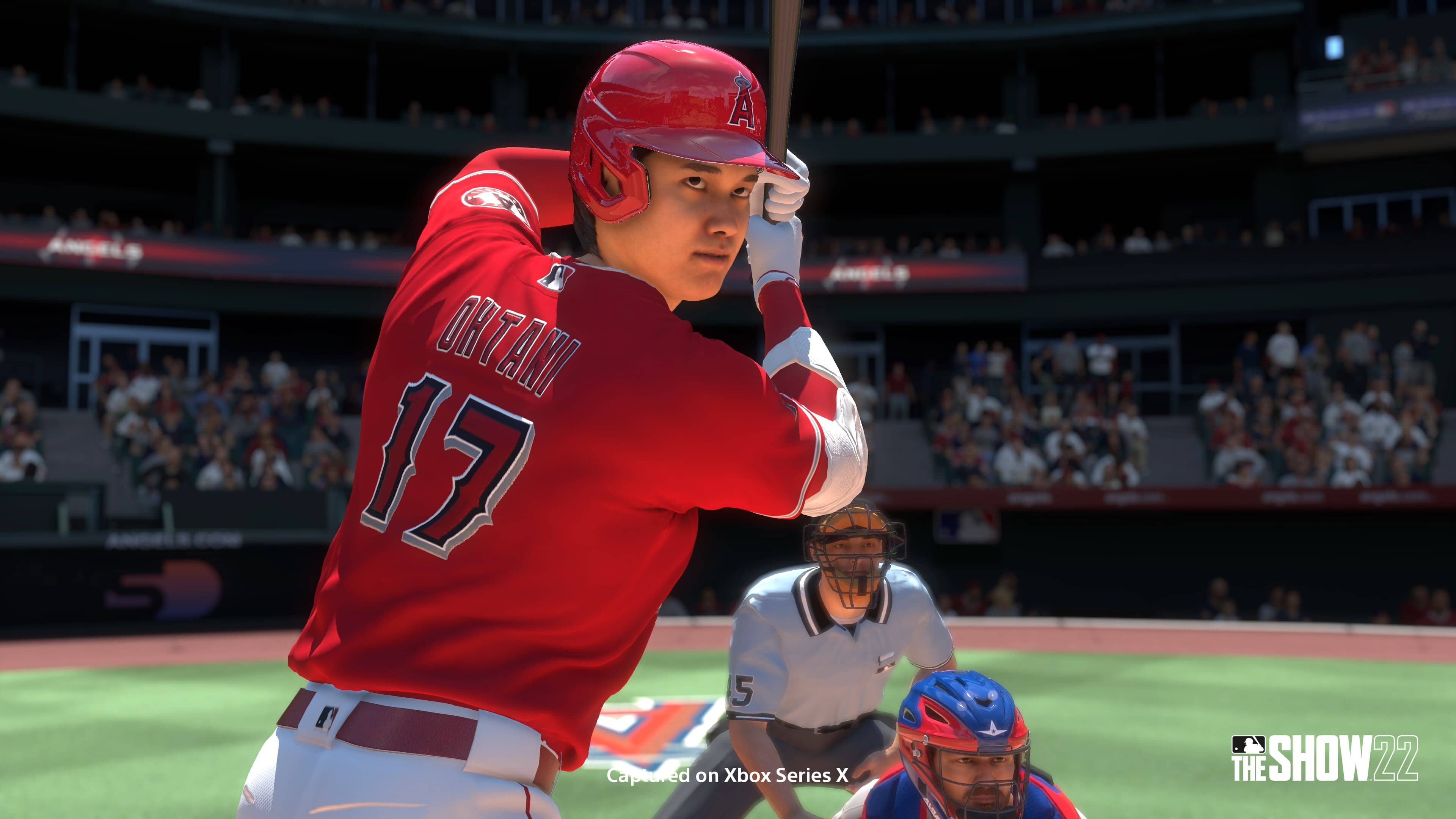 San Diego Studio has now released MLB The Show 22 update 1.03 today on April 13. The update is available for the PlayStation, Xbox and Nintendo Switch platforms. This is the third game update for it and it mostly rectifies several bug fixes. One of the biggest areas of improvement is the online co-op mode. You can check out the full patch notes posted down below.

MLB The Show 22 is out now for the PS5, PS4, Xbox Series X/S, Xbox One and Nintendo Switch consoles. More patch notes are to be released in the near future so stay tuned.