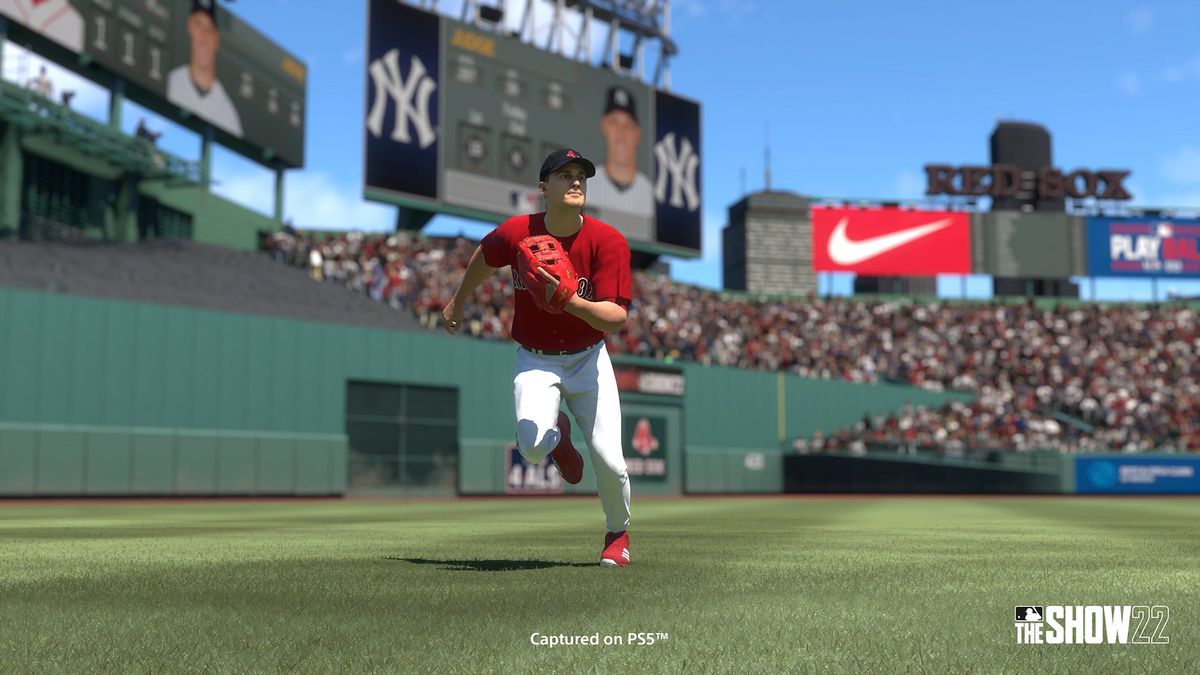 San Diego Studio has released MLB The Show 22 update 1.06 (PS5 version 1.006), which is tagged as called Game Update 6 by the studio. Out on all platforms, this patch is mostly for general gameplay improvements and bug fixes. No new content has been released today. You can read the full MLB The Show May 20 patch notes below.

FRANCHISE AND MARCH TO OCTOBER

That’s all the patch notes that have been posted for today. MLB The Show 22 is out now for the PS5, PS4, Xbox Series X/S, Xbox One and Nintendo Switch consoles.

Dreams Update 2.46 Released for Small Bug Fix This May 20