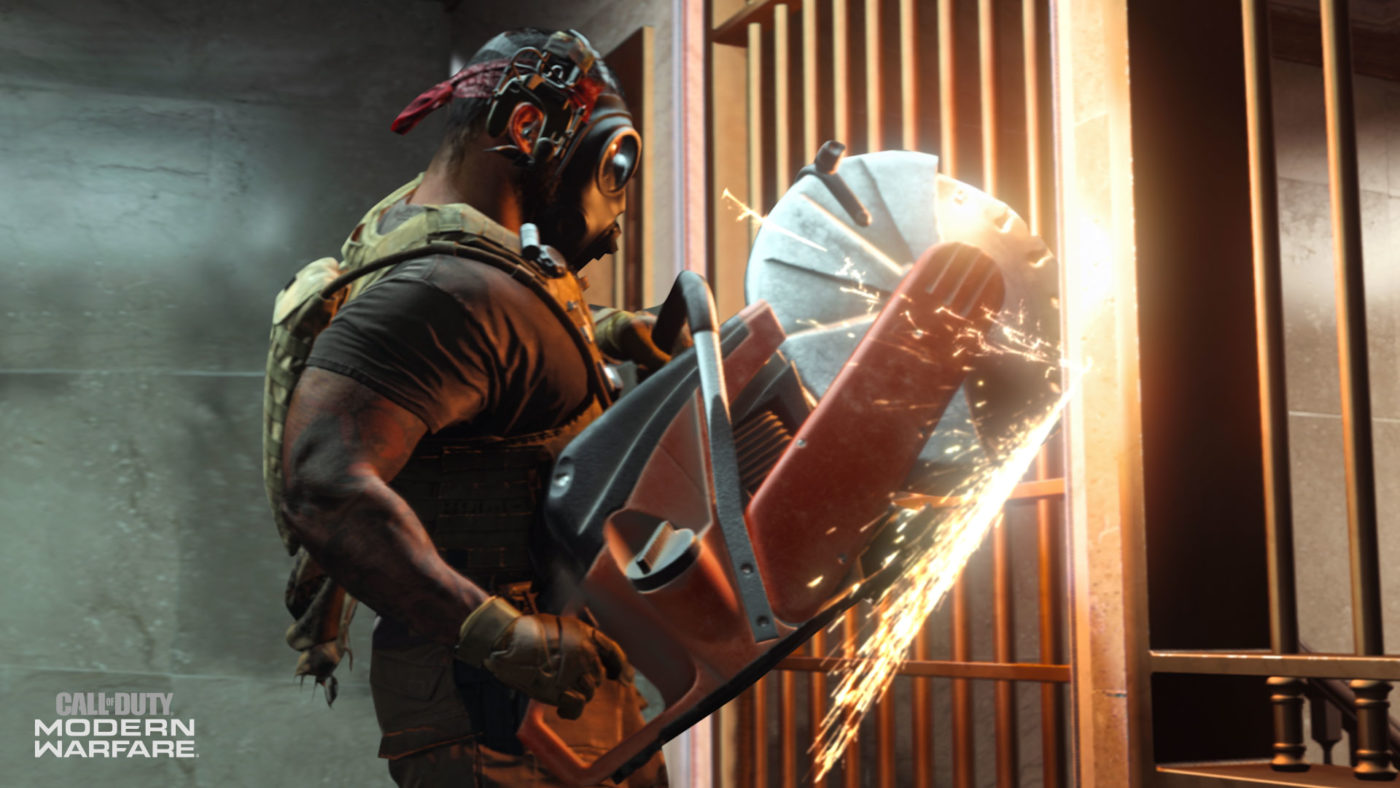 Call of Duty: Modern Warfare players, a new patch is headed next week on April 28! Infinity Ward announced the Modern Warfare next patch release date alongside details on what players should expect to be in it via a patch preview.

Here’s a sample of the patch notes for next week’s update. A full list of patch notes will be available shortly before the update goes live:

Note that this is NOT the full patch notes. Infinity Ward has mentioned that they will release it “shortly” before the patch is released.

As soon as the patch out, we’ll be sure to let our readers know.

Destiny 2 Cheaters Up 50% Since January, Trials Addressed by Bungie