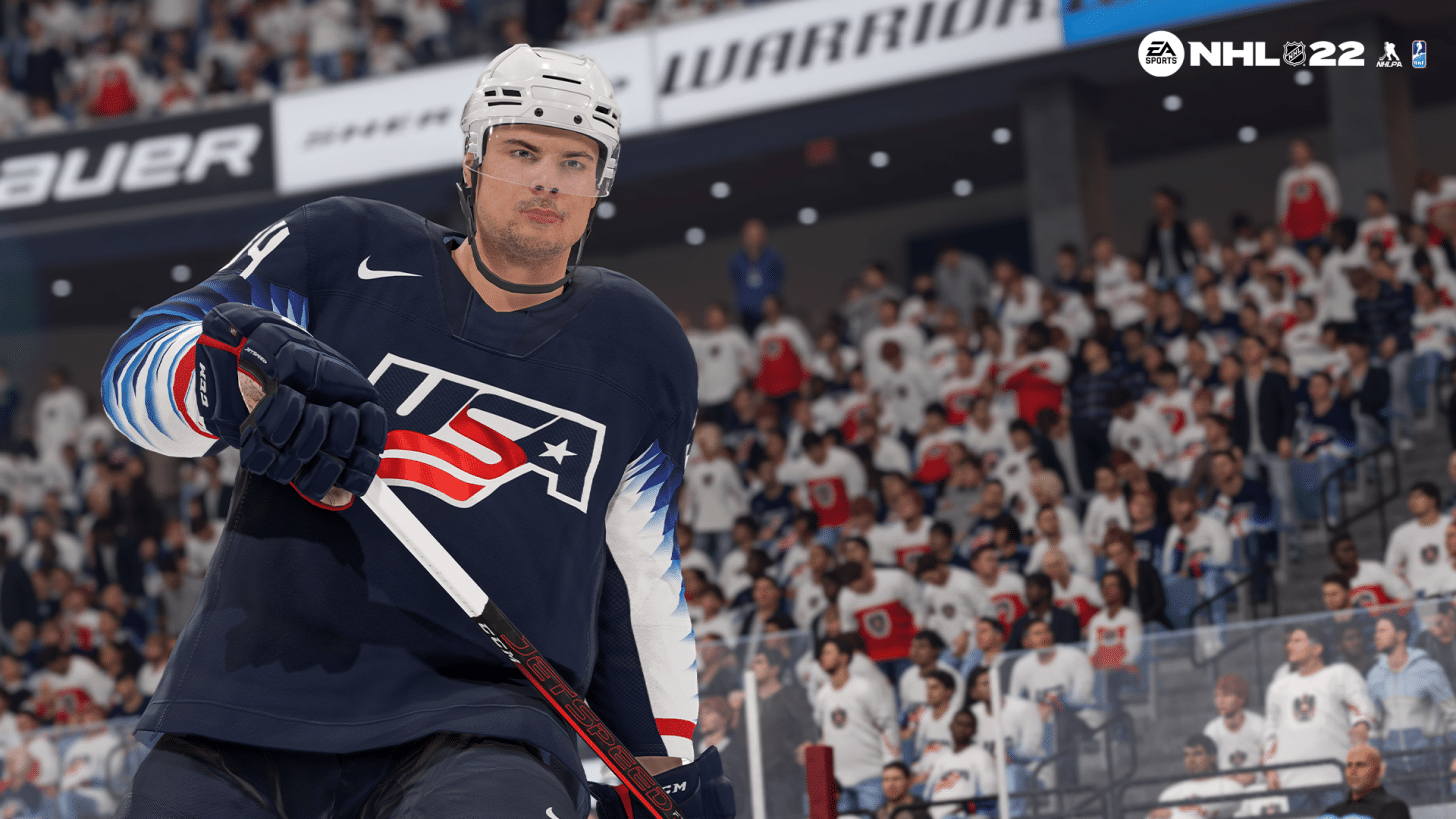 EA Sports has released the NHL 22 update 1.50 (PS5 version 1.050), which is out for both last-gen and next-gen platforms. This is called the March Update 1.5.0, and includes a few technical and bug fixes. The development team is also updating uniforms for some of the teams in the game too. You can see the full NHL 22 March 3 patch notes below courtesy of EA.