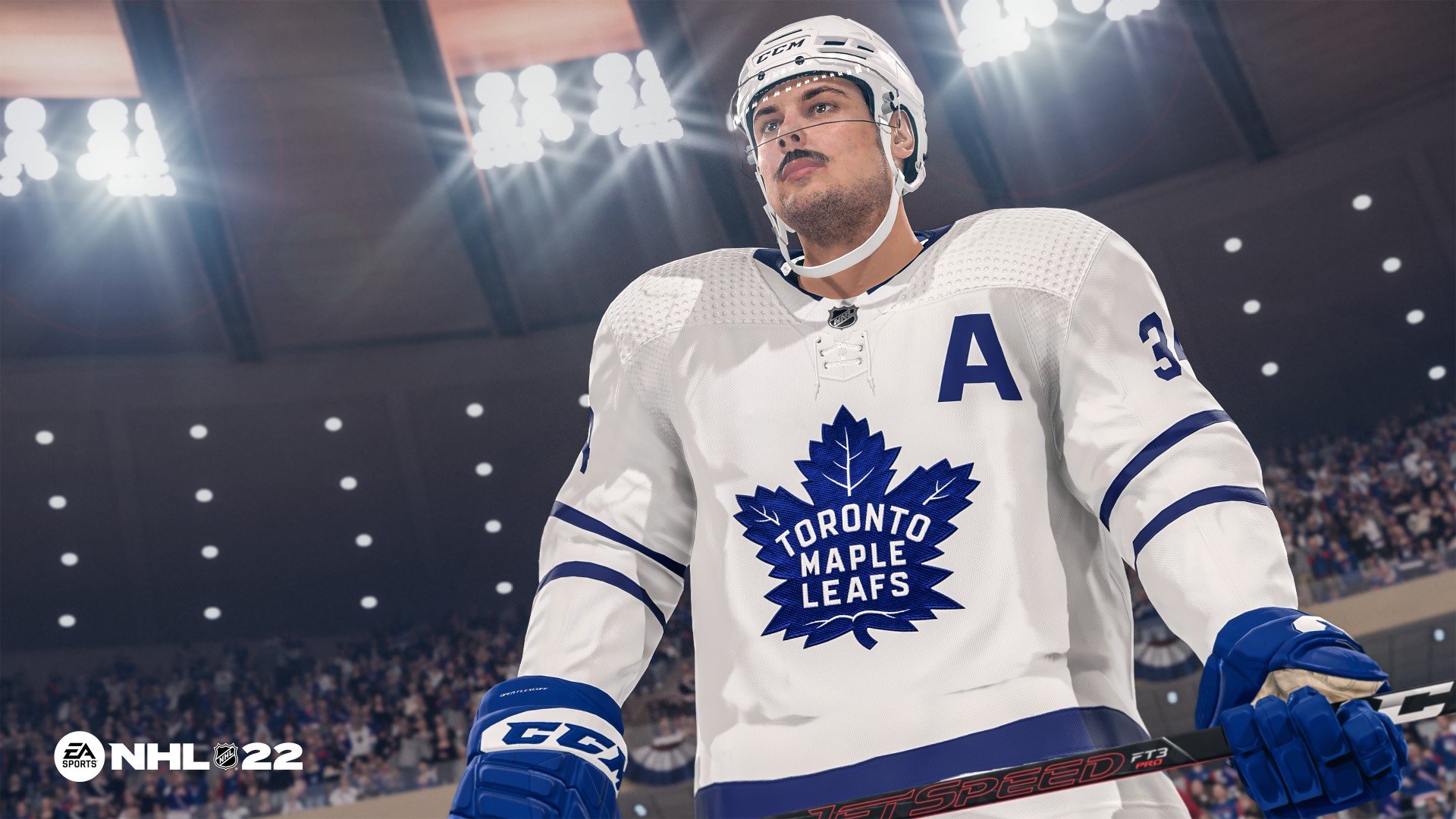 A new patch will be available for NHL 22 on March 30th. You may experience server downtime between 1 pm – 2 pm ET as we integrate the patch content onto each platform.

That is all the notes that have been released for this update thus far. NHL 22 is available now for the PS5, PS4, Xbox Series X/S and Xbox One platforms.

If there are other changes not mentioned above, we’ll be sure to update the post. You can check all our posts for the hockey sim right here.

Dead Cells Update 1.33 Out for Break the Bank This March 30