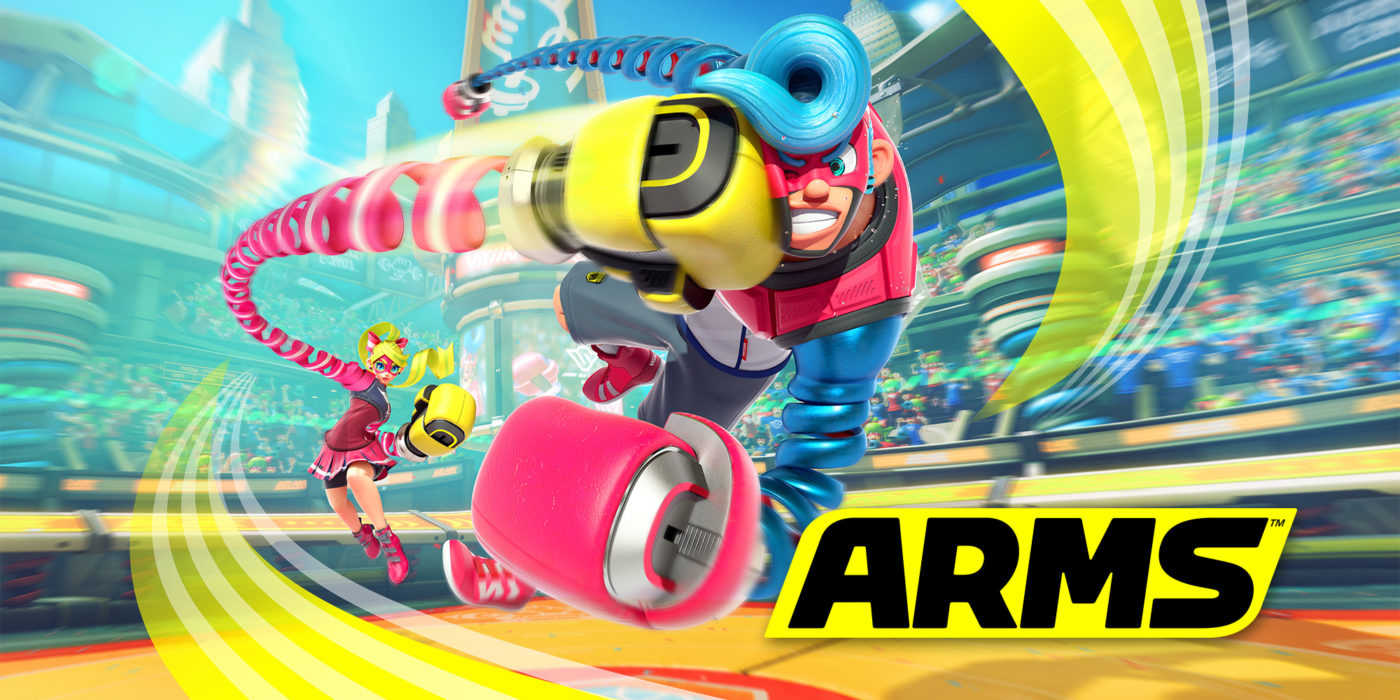 Nintendo fighting game Arms will finally receive one of the game’s most requested features in its next update and that’s customizable controls! This was announced by Nintendo over on Twitter earlier today.

Big news, fighting fans! #ARMS Ver. 3 will allow you to remap the controls to the buttons of your choice! How’s that for flexibility? pic.twitter.com/AE8DmijTzO

The custom controls for Arms will arrive in title update ver. 3 for free, which will also add a new playable character in Lola Pop. You can check out Lola Pop and the new stage coming with the character’s release in this video.