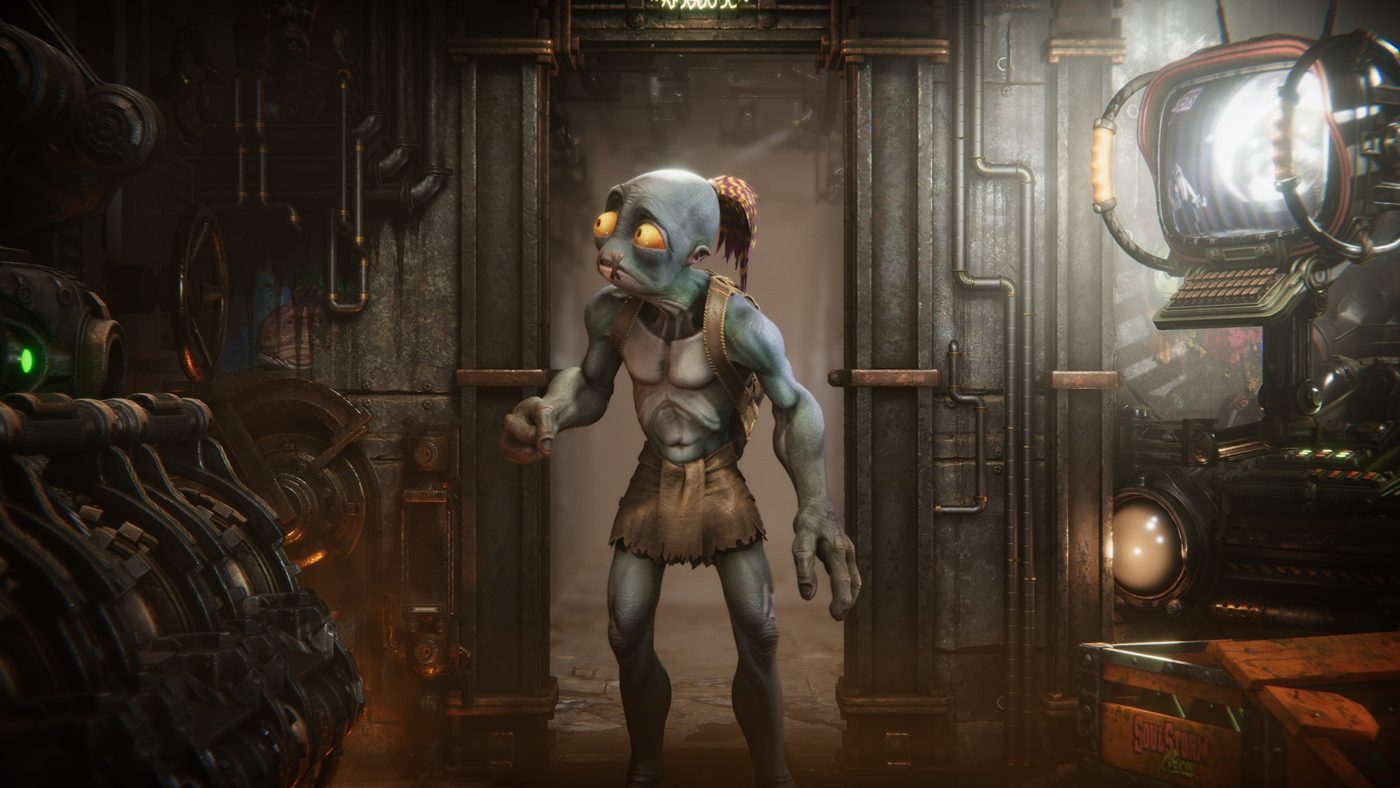 Taking the communities feedback since release, Oddworld Staff has released the Oddworld: Soulstorm Update 1.06 patch notes as well as a preview for the next 1.07 update.

Also noted on the blog site is the planned release for Oddworld: Soulstorm Update 1.07. It should be coming in the next few days and is planned to fix the following:

We will be sure to post the full patch details once they go live! Hope everyone’s enjoying the newest Oddworld, we know we sure are.

No Man’s Sky Update 3.35 for April 9 Blasts Out for Bug Fixes