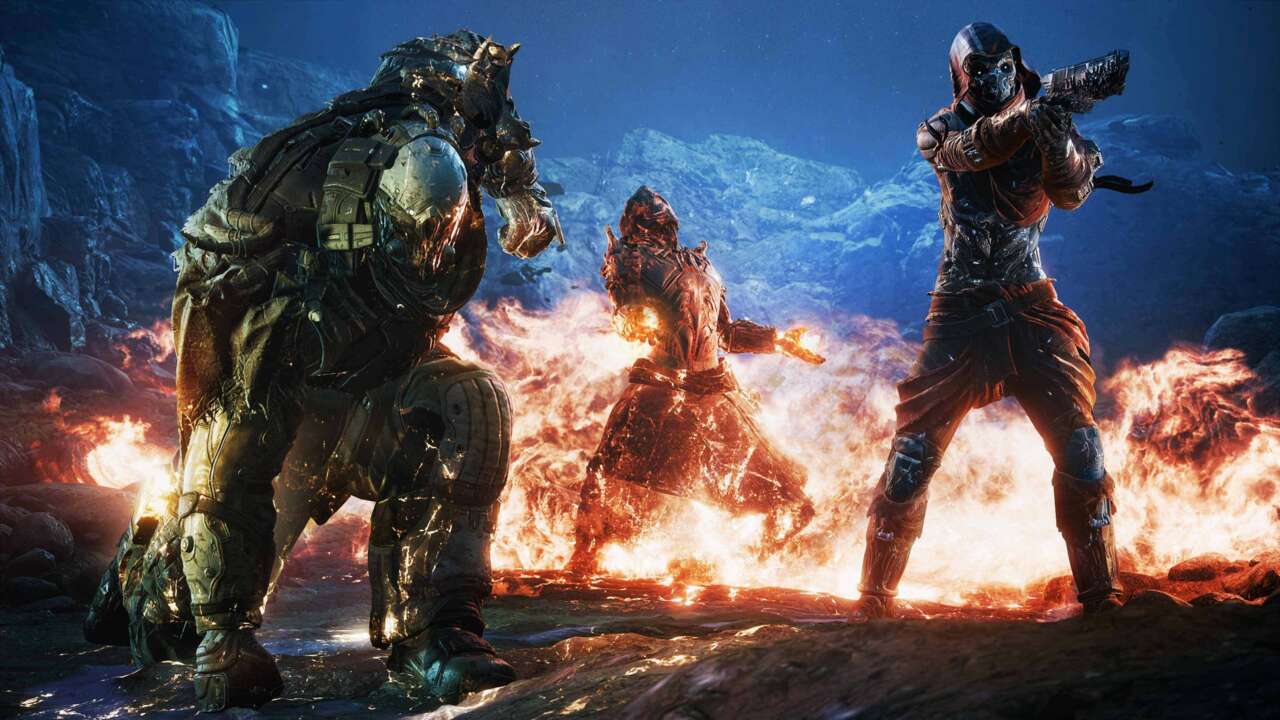 People Can Fly’s Outriders update 1.11 is out today, Thursday, July 15, and lets Xbox users sign in faster, improved matchmaking and more. Check out what’s new in the list below.

Patch is out, alongside an update on the demo!

Note that there are issues associated with the testing phase of this patch too, which you can read about below.

As mentioned this Tuesday, while testing this patch we came across a couple of crashes. Community discussions indicate that these issues appear, for the most part, to already be present in the game.

We are therefore releasing this patch in the knowledge that these issues exist and the belief that this patch will not introduce them.

There is a risk, however, that this patch may increase the frequency of one or both of these issues, but this is something we will only be able to determine with data analysis after the patch releases. Please do also be sure to let us know if you experience any increased crashing following this patch.

Fixes for these issues are already being worked on to be implemented at the next available opportunity.

Update: Full patch notes have been listed via People Can Fly!