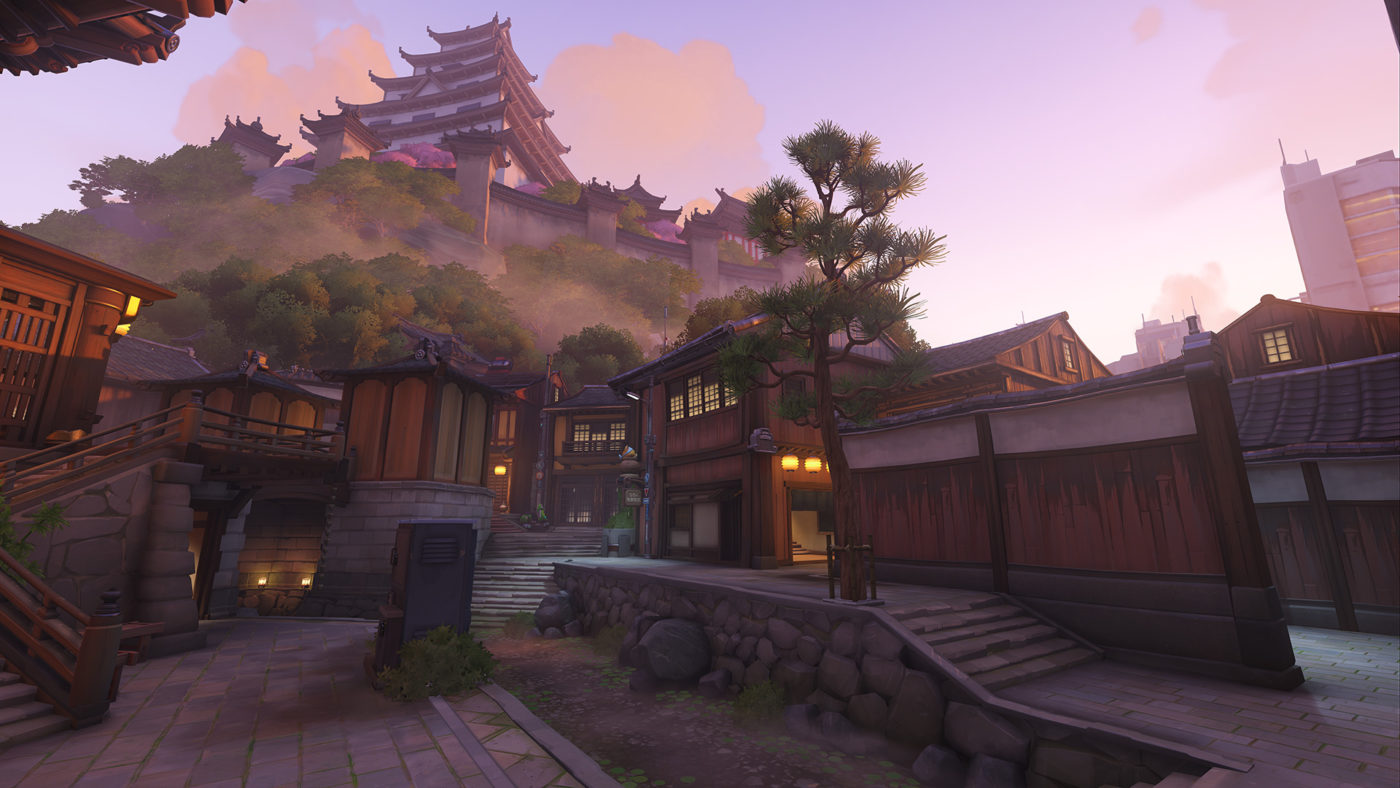 Blizzard is ringing in 2021 with a bang for Overwatch players, as the Overwatch update 3.03 January 12 patch is now live, and this brings a new map into the game and more. Head on below for the full patch notes for today’s update.

Celebrate the release of Overwatch’s newest map with the Kanezaka Challenge! Through January 25, earn limited-time rewards, including the new Kyōgisha Hanzo skin, by winning games and watching Overwatch on Twitch.

Learn more about the Kanezaka Challenge on the Overwatch website.

Ashe being able to eliminate 200 health enemy heroes with one headshot while assisted by 30% damage boost became too dominant, especially when combined with the other improvements to her weapon. We are lowering the maximum damage but also the shot recovery time to keep her overall damage output relatively the same.

This rate of fire change improves the feel and effectiveness of the Storm Arrows ability and though small, adds up over the course of firing 5 arrows.

We’re increasing the cooldown of Sigma’s barrier to require a higher commitment to its placement and open up additional opportunities for counterplay.

Wrecking Ball’s high mobility and potential for massive shield health have left him a bit too survivable after the overall damage and crowd control in the game have been tuned down. We are reducing the amount of additional shields he generates per target though the base 100 shields from the ability remains unchanged.

Not a bad way to start the year, right? Once we hear of the next title update, we’ll be sure to let our readers know about it.

Call of Duty Warzone Stim Exploit Back in Full Force, No ETA on Fix