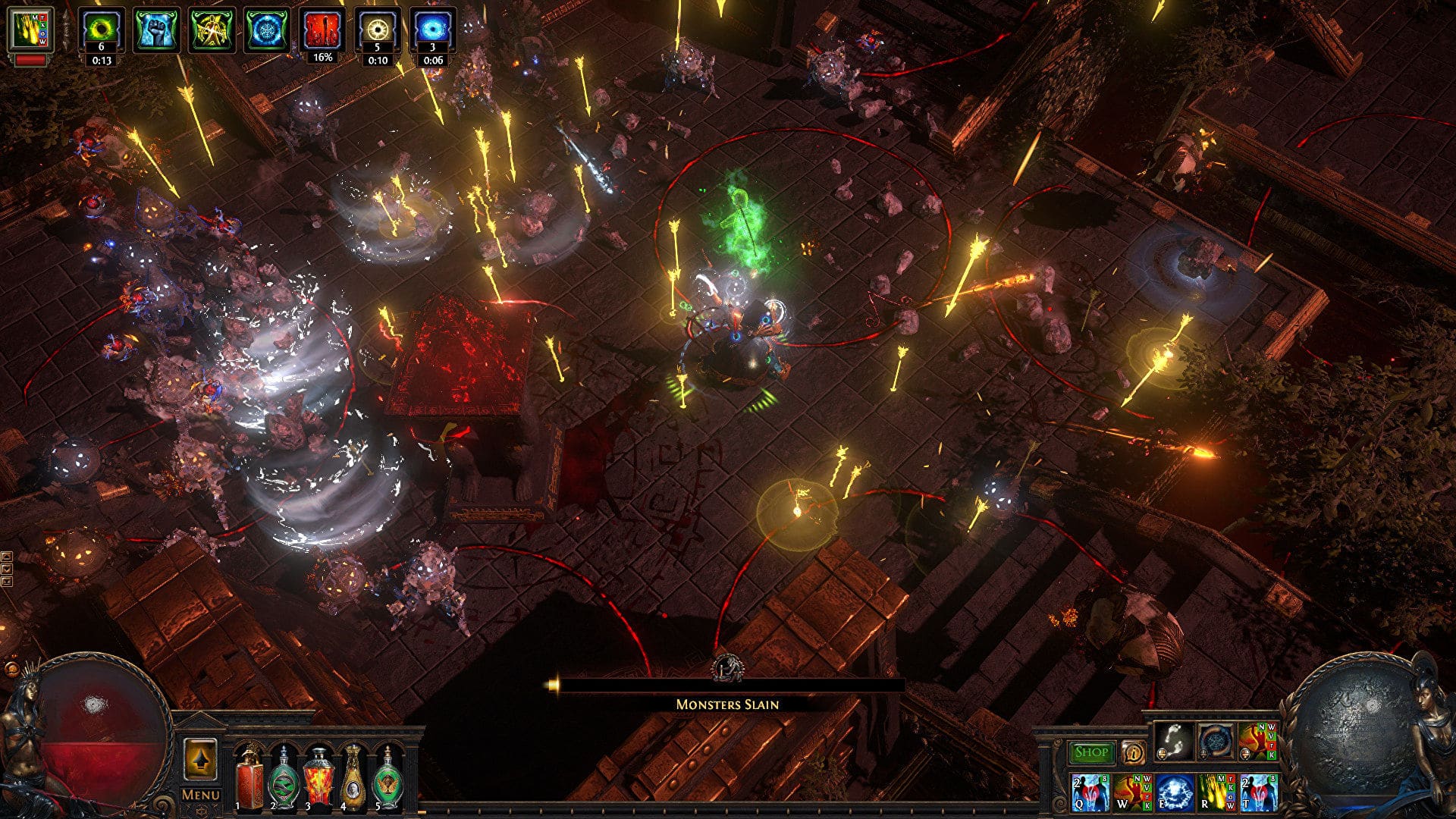 Developer Grinding Gear Games has now released Path of Exile update 1.98 on all platforms this January 31, 2022. The main purpose of the new update is to support the recently released Siege of the Atlas Expansion. Not only is the Siege of the Atlas Expansion out now for the game, but it also comes with many Archnemesis Supporter Packs too. The rest of the update fixes some minor issues were introduced in the previous hotfixes. On PS4 this update is 1.98, but it’s officially known as patch 3.16.3b. You can read the full details below.

Path of Exile is out now for PC, PS4 and Xbox One.