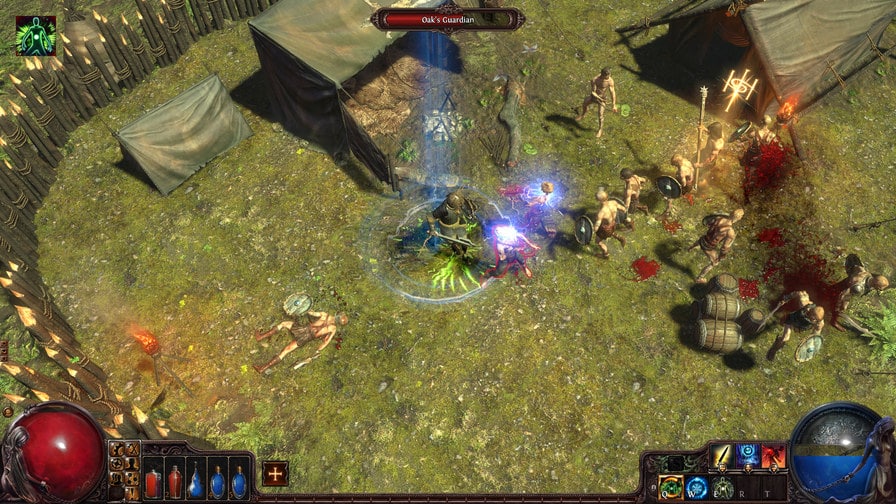 Grinding Gear Games has released Path of Exile update 2.12 today for several changes. Officially this is tagged as patch number 3.18.0e (Restartless). It brings changes to Headhunter and Replica Headhunter as well as several bug fixes. You can check out the full Path of Exile June 7 patch notes posted down below.

Other improvements and bug fixes

That’s it for the patch notes. Path of Exile is out now for the PC, PS4 and Xbox One.