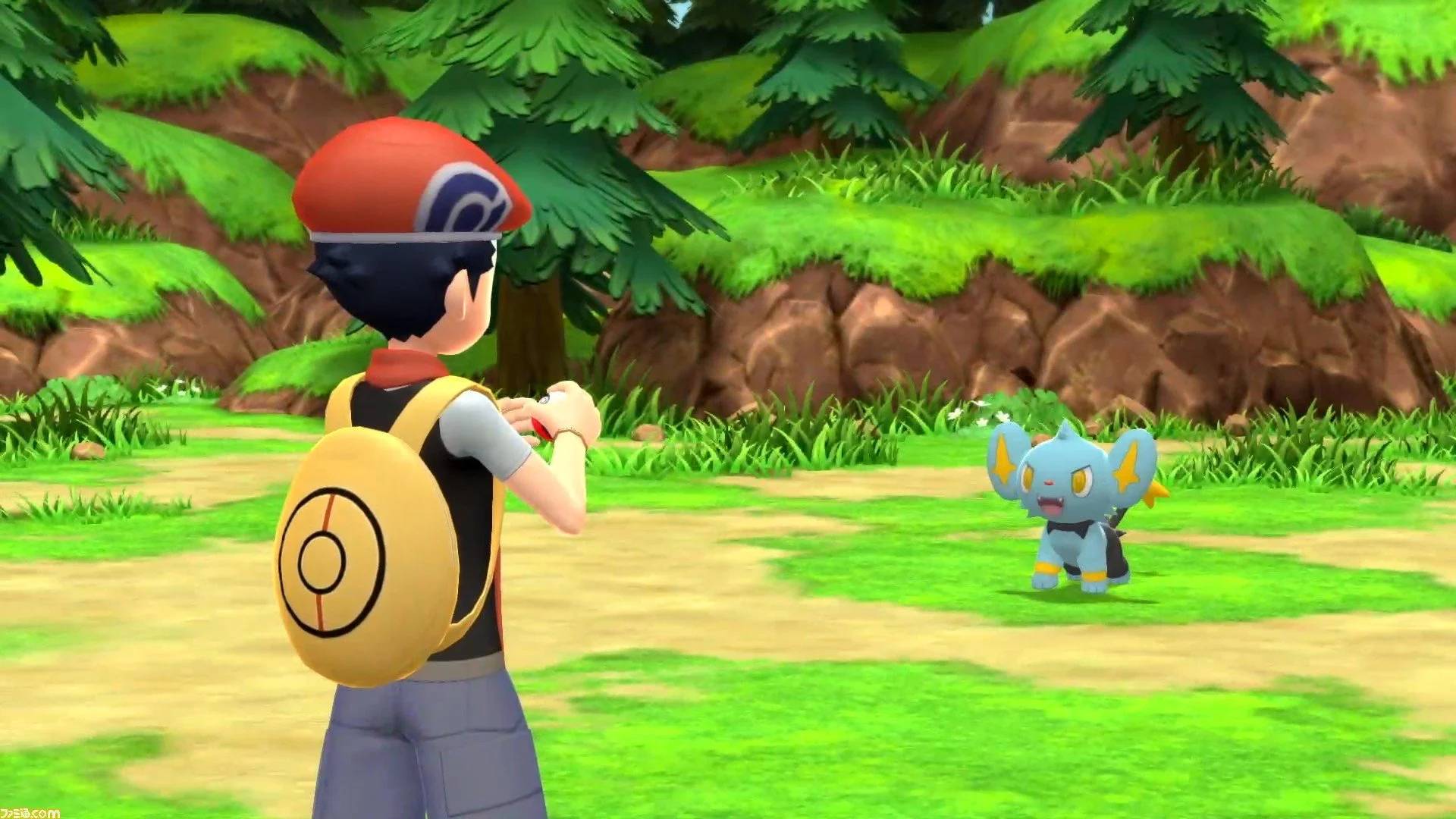 These are the official patch notes provided by Nintendo, however, many users on Reddit have confirmed that this update fixes the menu glitch, which allowed users to duplicate their own items. For those who plan on using the glitch, it is advised that you turn off automatic game updates and to disconnects from the internet altogether on the Nintendo Switch.