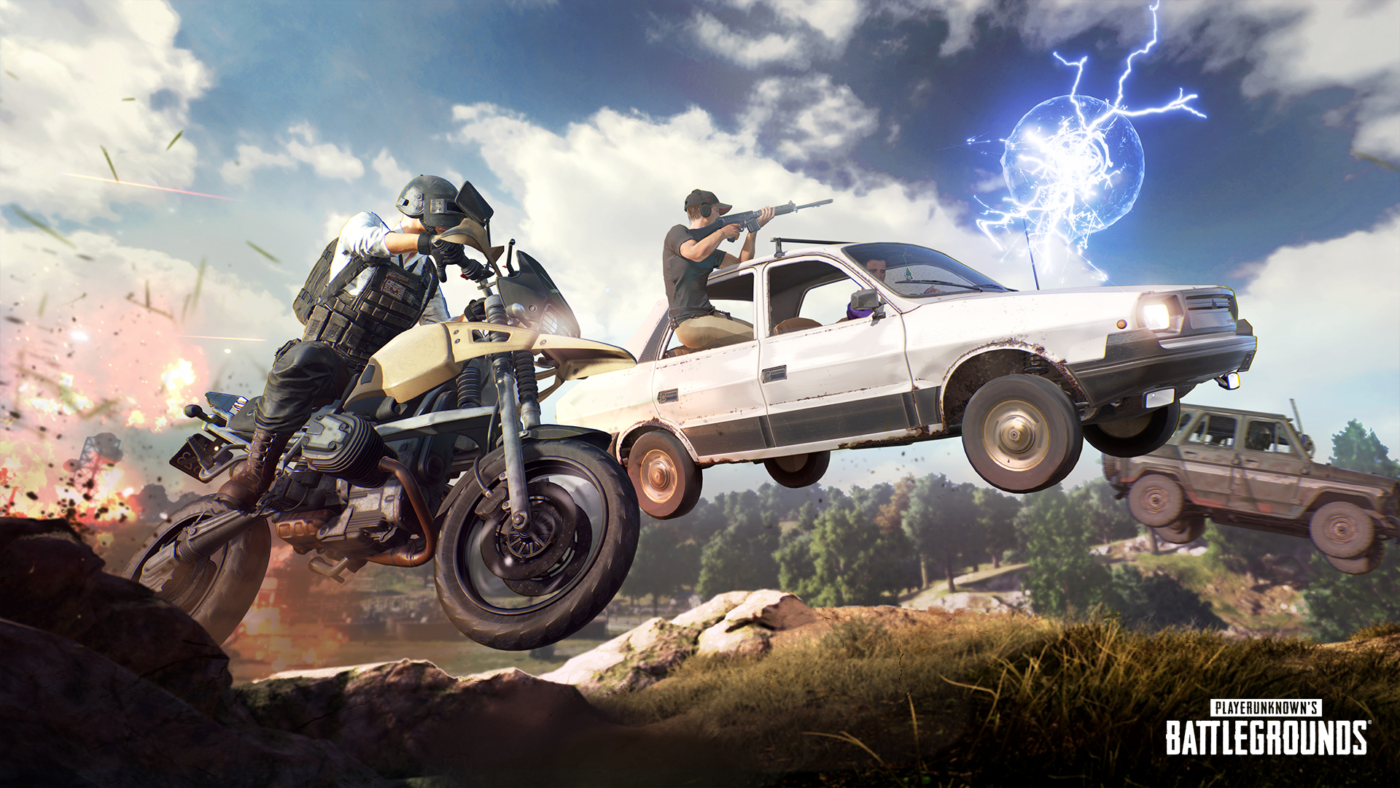 PUBG Corp. has released the (PlayerUnknown’s Battlegrounds) PUBG update 2.00, which is the second patch to hit PlayStation platforms this week. This patch is to resolve an invisible players glitch on PS5, crashing issues and more. Read on for the new PUBG update patch notes.

Here’s the announcement from the devs:

[Console] A hotfix has been released for PlayStation to resolve the following issues.

– Some rival players are invisible on PS5 devices
– PS5 devices running at 30fps instead of 60fps.
– Increased game crashes.

A download will be required to apply the update.

In case you didn’t know, an update was released yesterday as well, which had the following fixes:

If there’s a new patch for the game, we’ll be sure to let our readers know. Don’t forget to check our PUBG game hub for the latest updates.

Horizon Forbidden West Update 1.08 Patch Notes; Out for Loads of Fixes This March 16