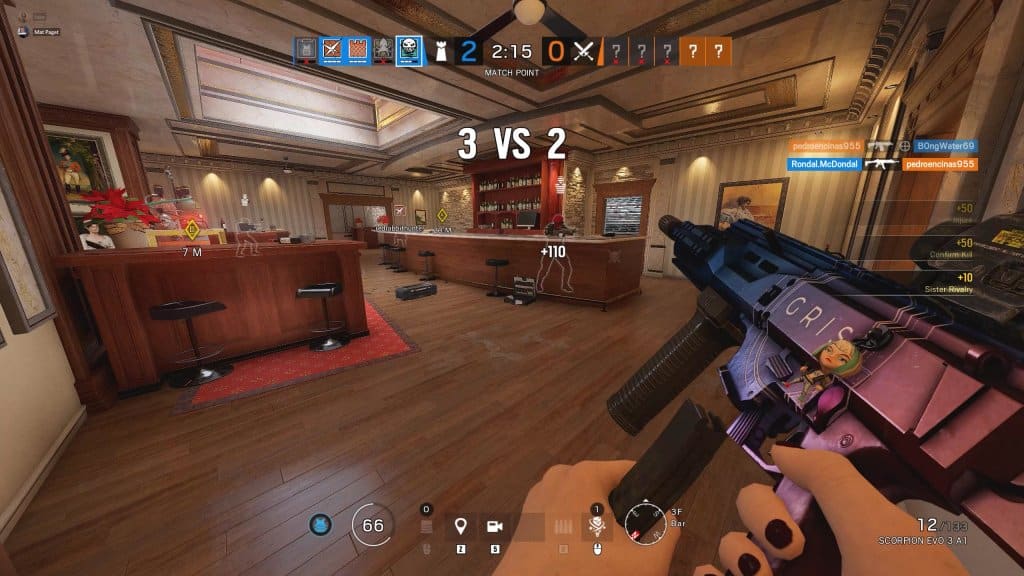 Ubisoft has fired out Rainbow Six Siege update 2.30, and this is a surprise hotfix. The main purpose of the patch is to fix cheats and to address other issues. Check out the full Rainbow Six Siege August 9 patch notes posted down below.

That’s all the patch notes that have been shared for today’s small hotfix. We will update this post as soon as we can if more details are revealed or announced. Patch 2.29 came out a few weeks ago, although it did not bring any new things to the game.  Rainbow Six Siege is out now for the PC, PlayStation and Xbox platforms.