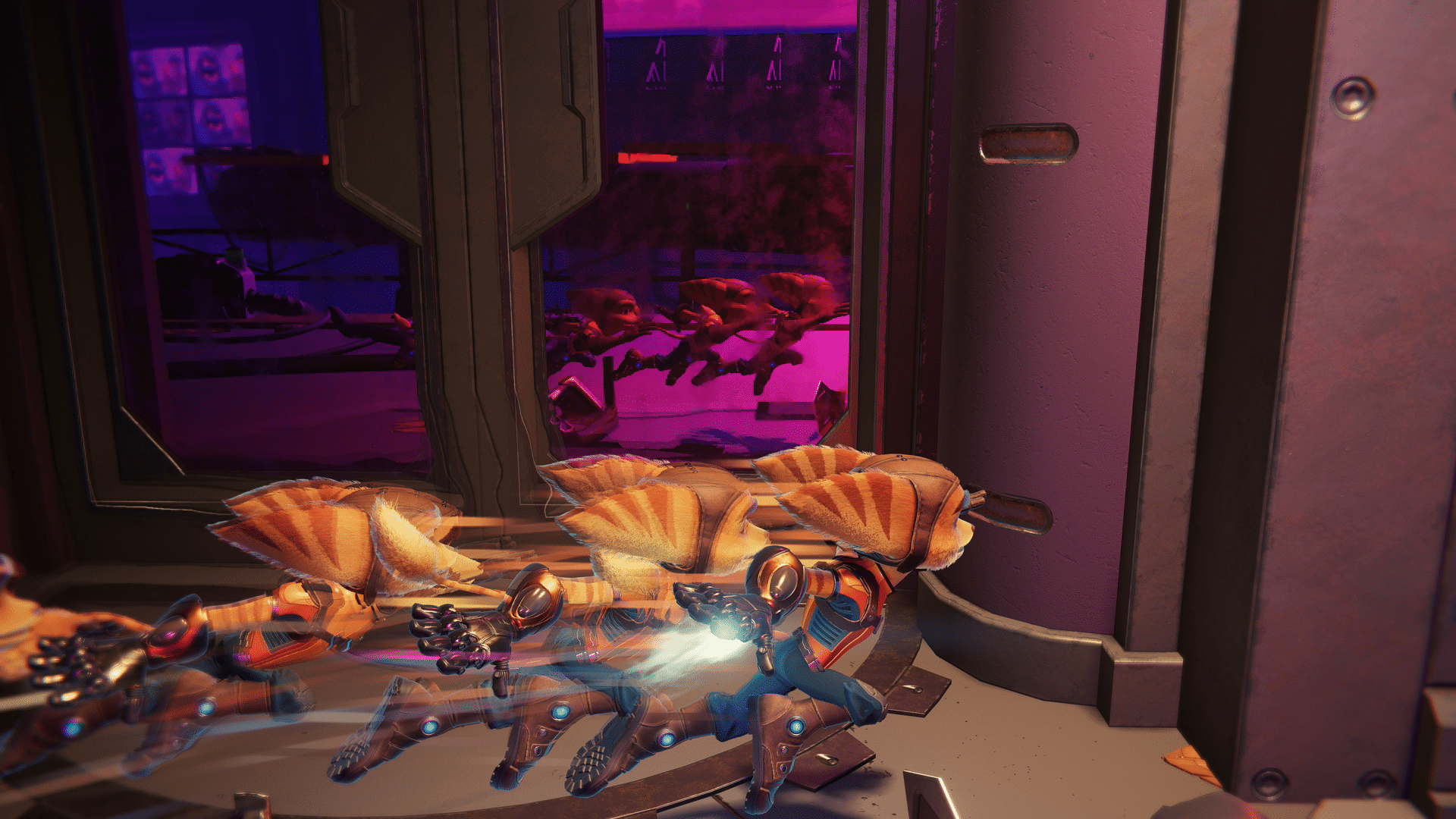 Insomniac Games has released the Ratchet & Clank Rift Apart update 1.001.004 June 19 patch today, and this is after this past week’s patch that brought in a new list of fixes.

Update: Insomniac Games has released the official changelog for today’s patch and it mentions:

Here are the changes released earlier this week:

If you haven’t played the game yet, you might want to do so, as our review states, “Make no mistake, Ratchet and Clank: Rift Apart is a gorgeous, impressive next gen only experience that is bolstered by Insomniac’s technical wizardry (let’s not forget they shipped three games since the launch of PS5) and great storytelling to make it not only a great new entry in a long-running franchise but also a reason to own a PS5.”

Update: Post has been updated to reflect the official changelog.