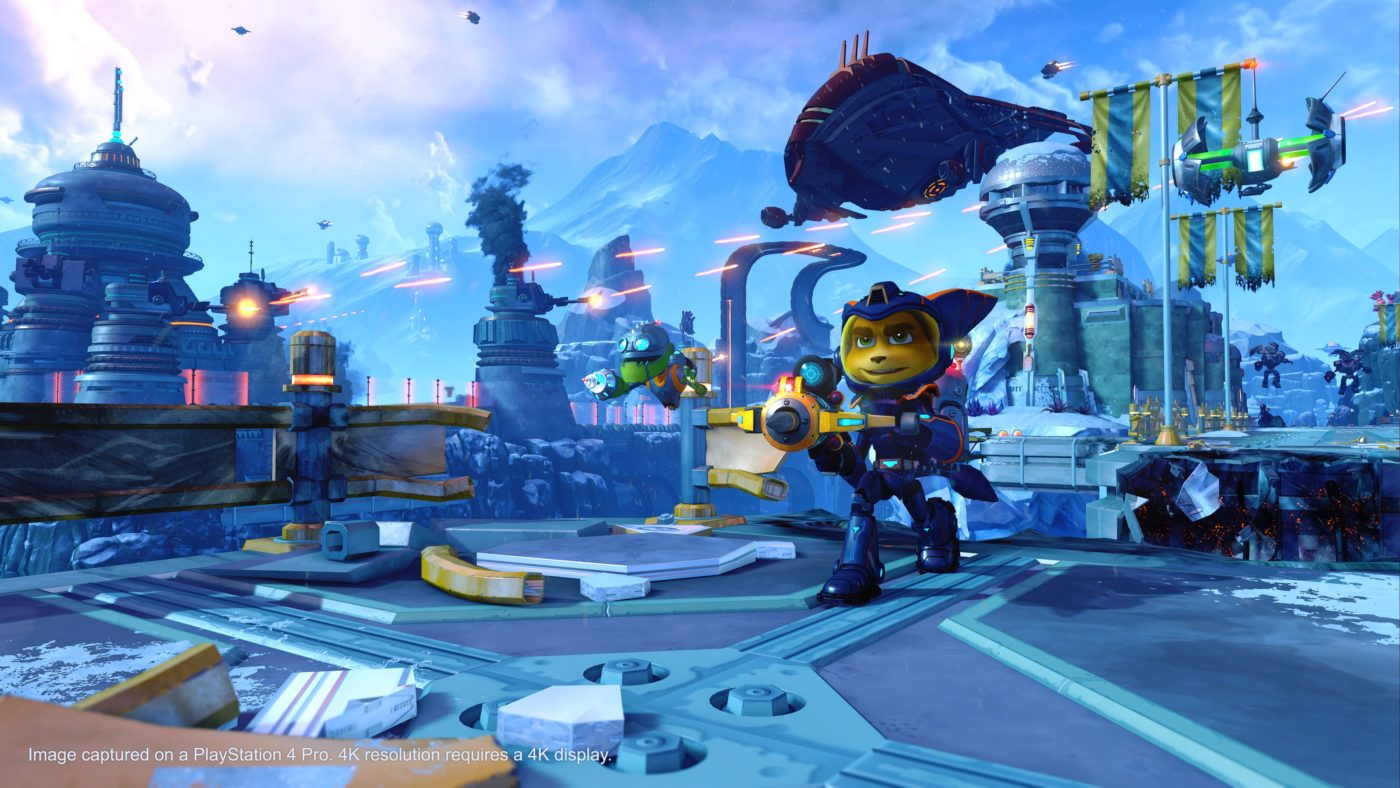 Here’s an unexpected treat, just yesterday, Insomniac Games announced that Ratchet & Clank, which was released back in 2016, would be getting a 60 frames-per-second (fps) support on the PS5 as part of the title’s enhancements. While originally mentioned as being pushed out in April, Insominac has released the Ratchet & Clank update 1.08 patch today!

Here’s the announcement the studio made today:

Ratchet & Clank (2016) will be playable in 60 FPS on PS5 after a new update in April! As part of the Play at Home campaign, download the game for free now through 3/31

Checking the PS4’s update history it lists the following:

As one might expect, that “enhanced performance” means 60fps is now in the game.

Don’t forget, Ratchet & Clank is now available for free for PlayStation gamers as part of the Play at Home initiative.

If there are other changes included in this patch that’s not mentioned above (which we doubt), we’ll be sure to let our readers know.