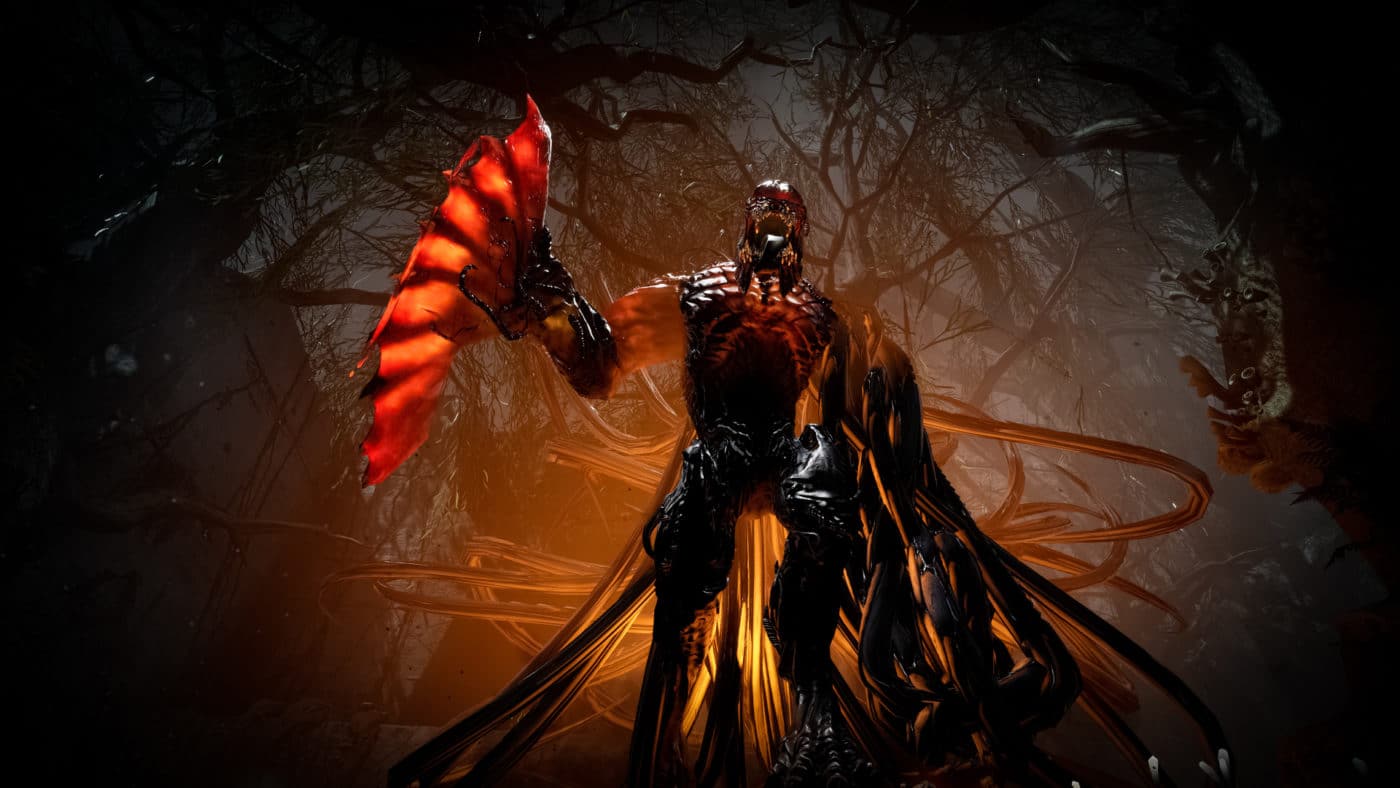 Housemarque has released a new patch for its highly regarded rogue-like shooter, Returnal! The Returnal update 01.003.001 May 3 patch is out today, and clocks in at 1GB.

Housemarque has not released any official patch notes just yet, but hopefully, it fixes some of the crashing issues the game seems to encounter under different circumstances. So far, here are the confirmed list of known issues by the studio:

The game team is aware of the issue. There’s no need to bring it into our attention any more.

Once the full patch notes have been released, we’ll be sure to update the post. We’re also keeping an eye out in case the community spots something too.