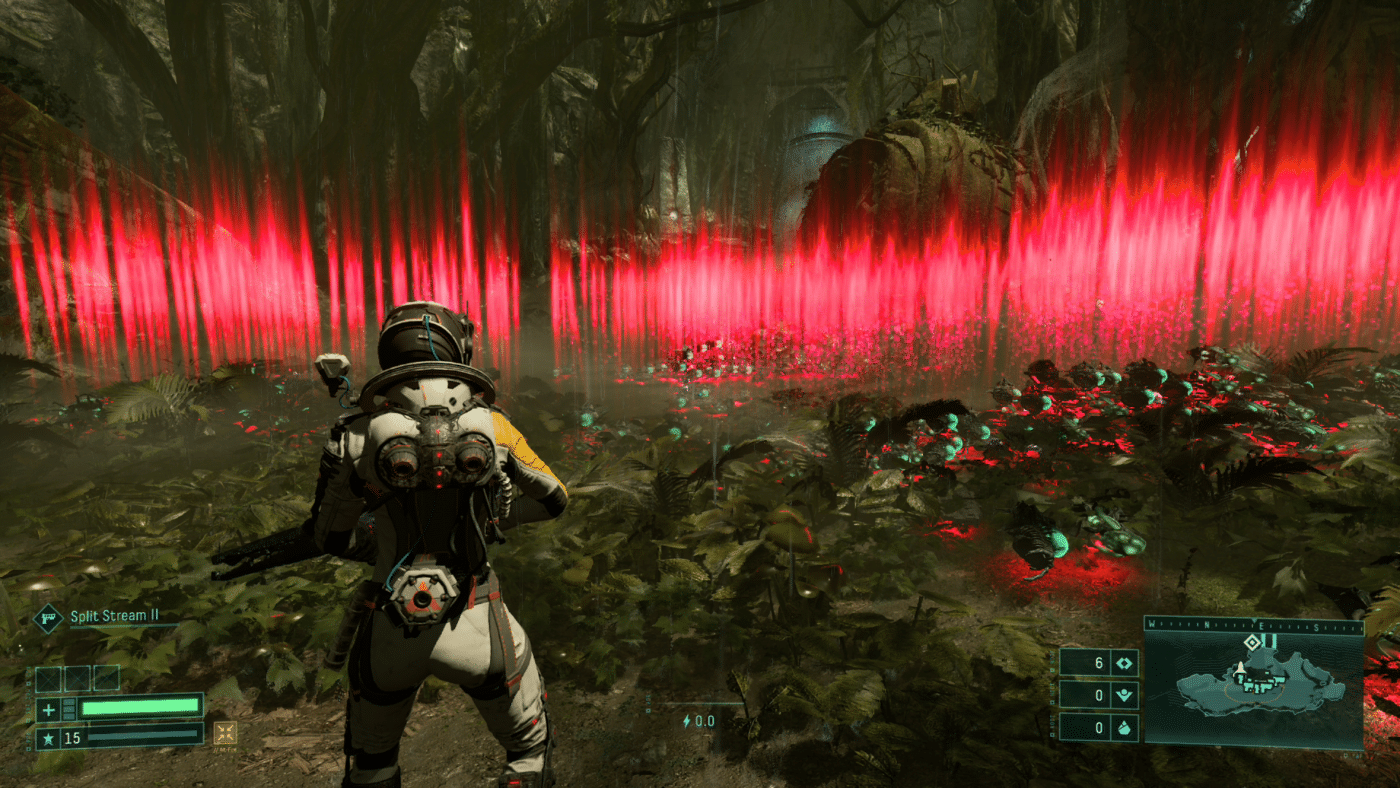 As promised by Housemarque, the Returnal update 1.004.000 June 14 patch is now live for the game, and this adds a slew of new bug fixes, and even makes earning a Platinum in the game much easier!

That’s about it. If we get wind of a new patch or if this patch causes issues, we’ll be sure to let our readers know about it.

The Debut Trailer for Instinction is Here, Watch the Dinos Walk Once More