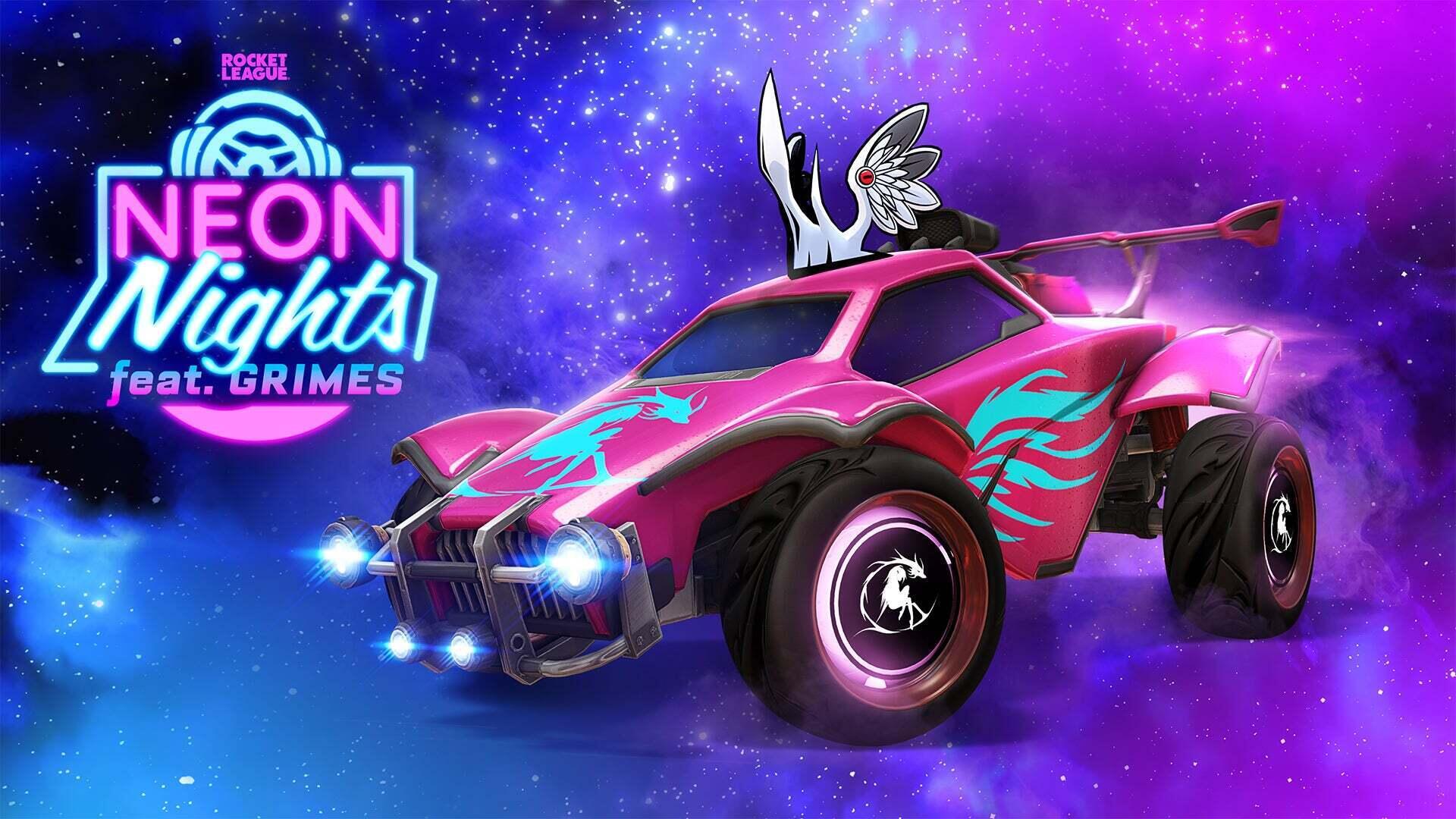 Psyonix has released the new Rocket League update 2.10 across all platforms, which adds the Neon Light content. In additon to that, there are also bug fixes included. Today’s new update prepares for the Neon Lights content that will be available on January 26. Several bug fixes have also been implemented. You can read the full Rocket League January 25 patch notes below.

You can check out the previous patch notes by clicking here.

OlliOlli World Cinematic Trailer Grinds and Wallrides Out of Radlandia

Report: The Next Three Call of Duty Games Will Stay on PlayStation Consoles