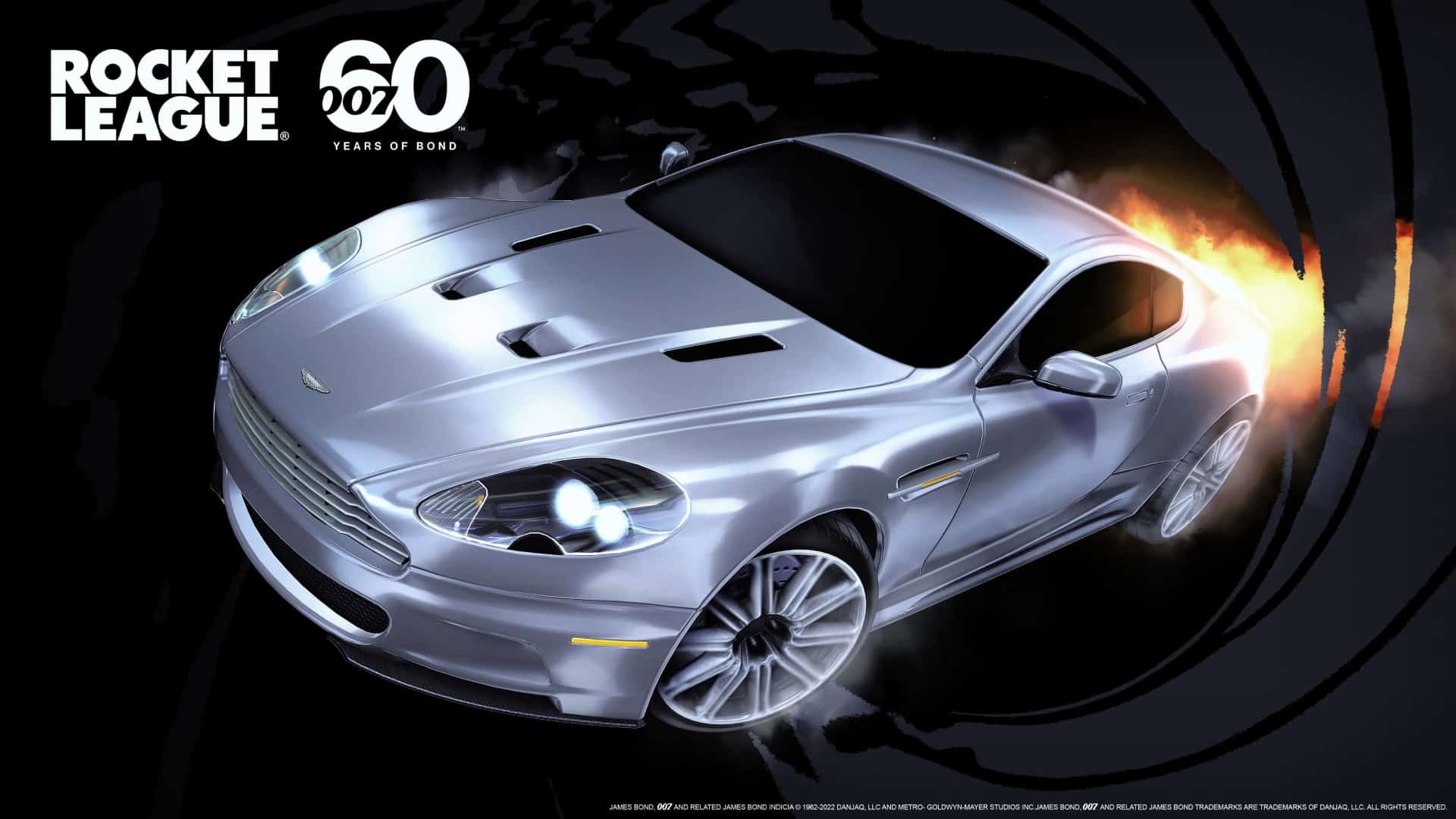 Psyonix has rolled out Rocket League update 2.18, which focuses on some bug fixes as well as adding support for upcoming DLC. Read on for the Rocket League July 2 patch notes.

A look at the new DLC:

Bond has been a part of Rocket League for the past year, but we’re also celebrating the 60th anniversary of Britain’s favorite spy. Players can get 007’s Aston Martin DBS for the first time, plus the iconic James Bond Theme as a Player Anthem! Looking to go full-on super spy? Pick up the returning Aston Martin DB5 Bundle or Aston Martin Valhalla Bundle.

Although the car does include a license to demo, please do your best to bring it back in pristine order! Players can also pick up the famous James Bond Theme Player Anthem for 300 Credits.