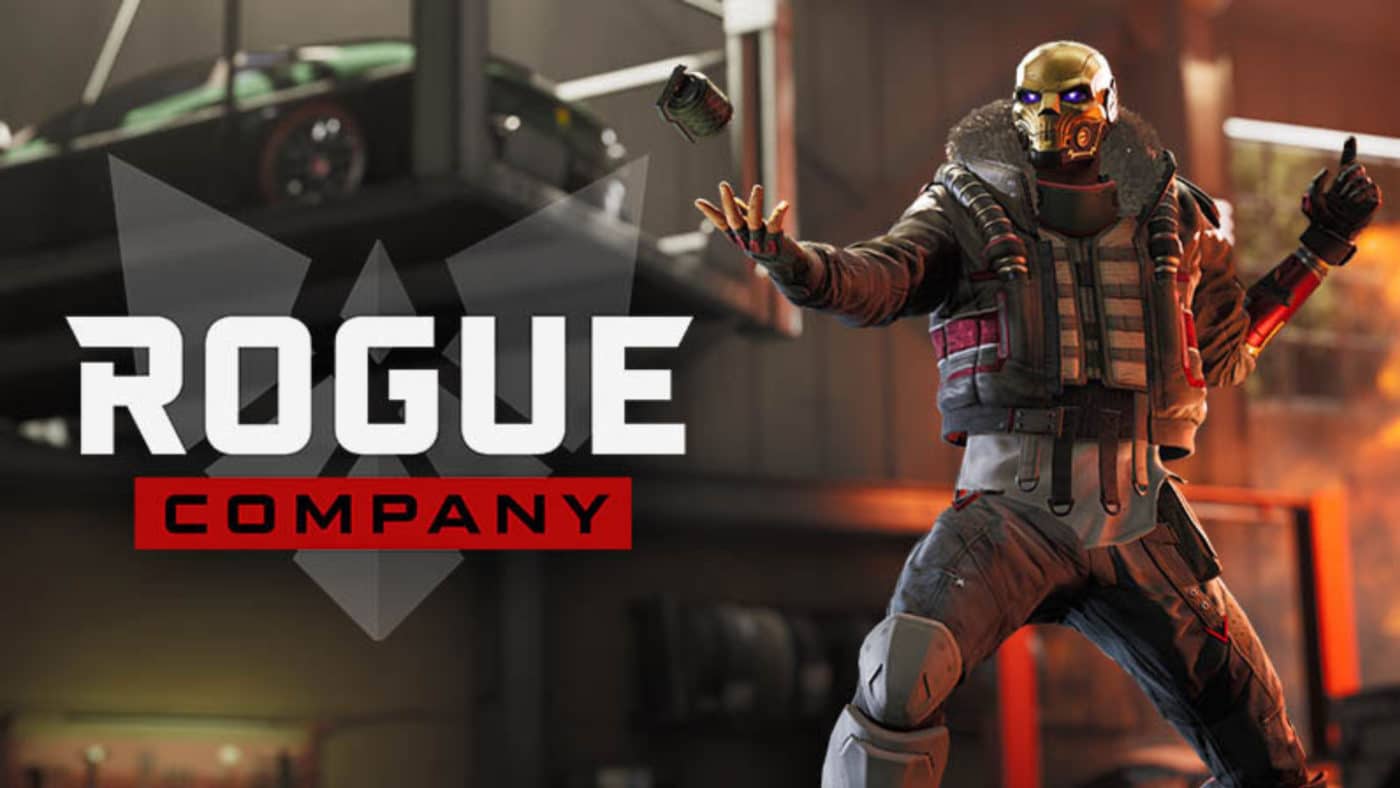 It’s been a super busy week for First Watch Games’ Rogue Company. Not only did we get a new content drop this week with the “Secret Identity” patch, but we even got a new map courtesy of Dr. Disrespect too. Today, the studio released the Rogue Company update 1.36 October 16 patch, and while this is for fixes, there is a certain issue with the servers currently.

If you can’t log in to the game (regardless of platform), don’t fret! First Watch is aware of it, as the studio had an issue with today’s patch and had to turned off the ability to log in on all platforms! Here’s the official message from a Hi-Rez staff (publisher):

Hey Reddit! As some of you have noted, there are currently issues with the game and I wanted to provide a little context. We released a minor hotfix this morning to address a few simple issues some of you reported with the last update.

Unfortunately there was a significant problem with the hotfix which required us to initially put the servers in a state where no one can login and will eventually may result in a full downtime. We anticipate getting PC, Xbox, and PS4 live over the next few hours.

Switch players, we are currently working with Nintendo for approval on a fix for your side as quickly as possible. This may result in an extended maintenance for you.

As for the game being down, expect it to be for a “few hours” depending on the platform according to Hi-Rez. Once we get the full notes on the fixes included in today’s update, and once the servers are up again, we’ll update the post.

Update: Hi-Rez has given an update on the situation which we’ve posted above.