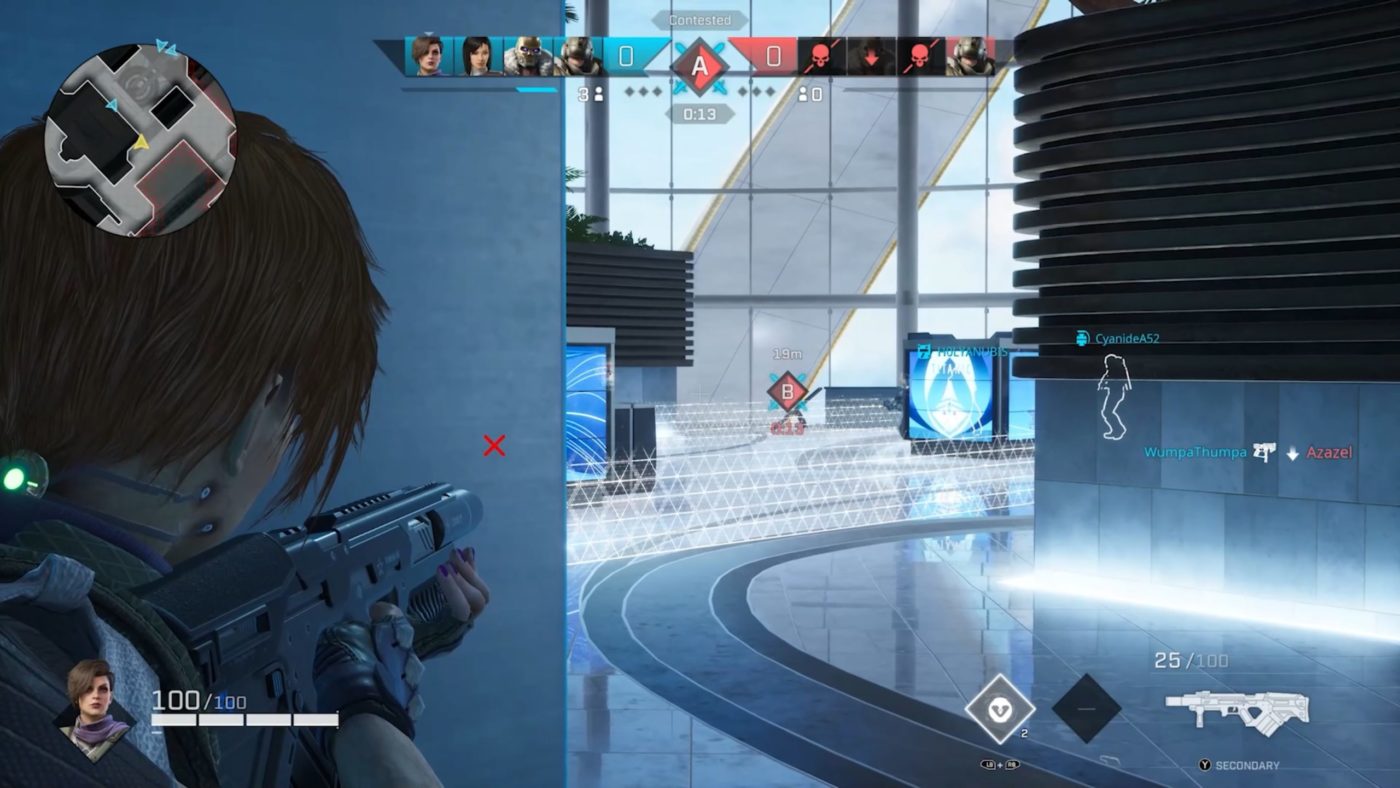 The Arms Dealer Event is here for a limited time! Complete missions, earn Credits, and exchange them for Shipments with unique rewards!

Players will begin by selecting an Active Mission from the list of 12 available.  Once a player completes a task through an Active Mission, they will receive Credits which can be exchanged for Standard shipments.

Only one Active Mission is available at any given time, however progress will not reset if a player switches between them and may be earned through any available game mode.

There are three types of Shipments:

Standard – Can be purchased with Event Currency or Rogue Bucks

Exclusive – Can be purchased with Rogue Bucks only 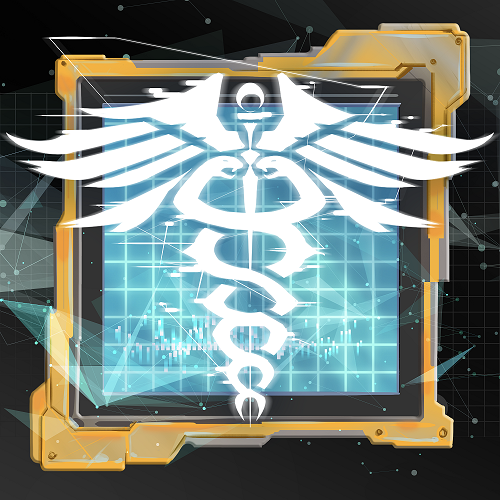 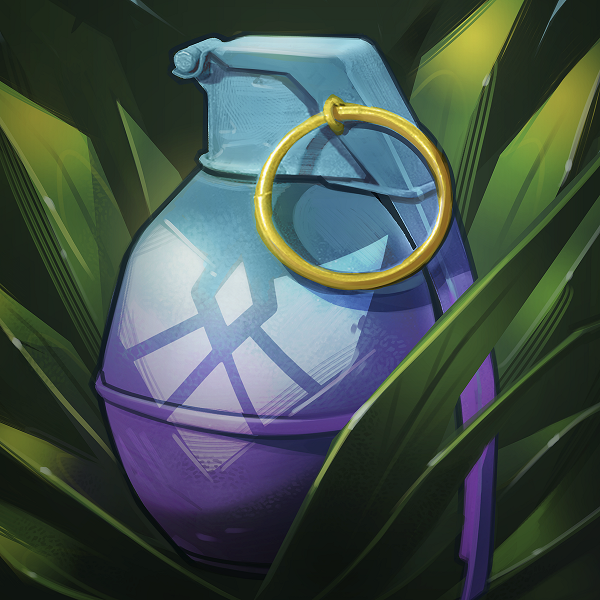 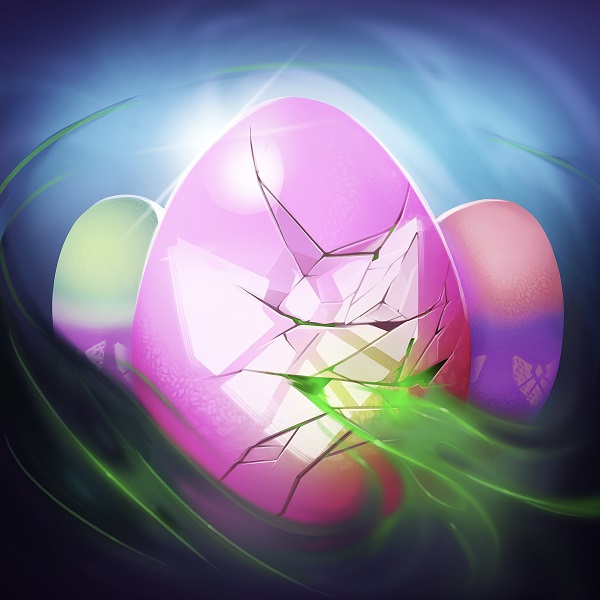 Two teams of four fight to be the last team alive. Each time you are eliminated you will be put into a respawn queue for your team. Once your team eliminates someone on the enemy team the first player in the respawn queue will spawn. This will continue until an entire team is eliminated!