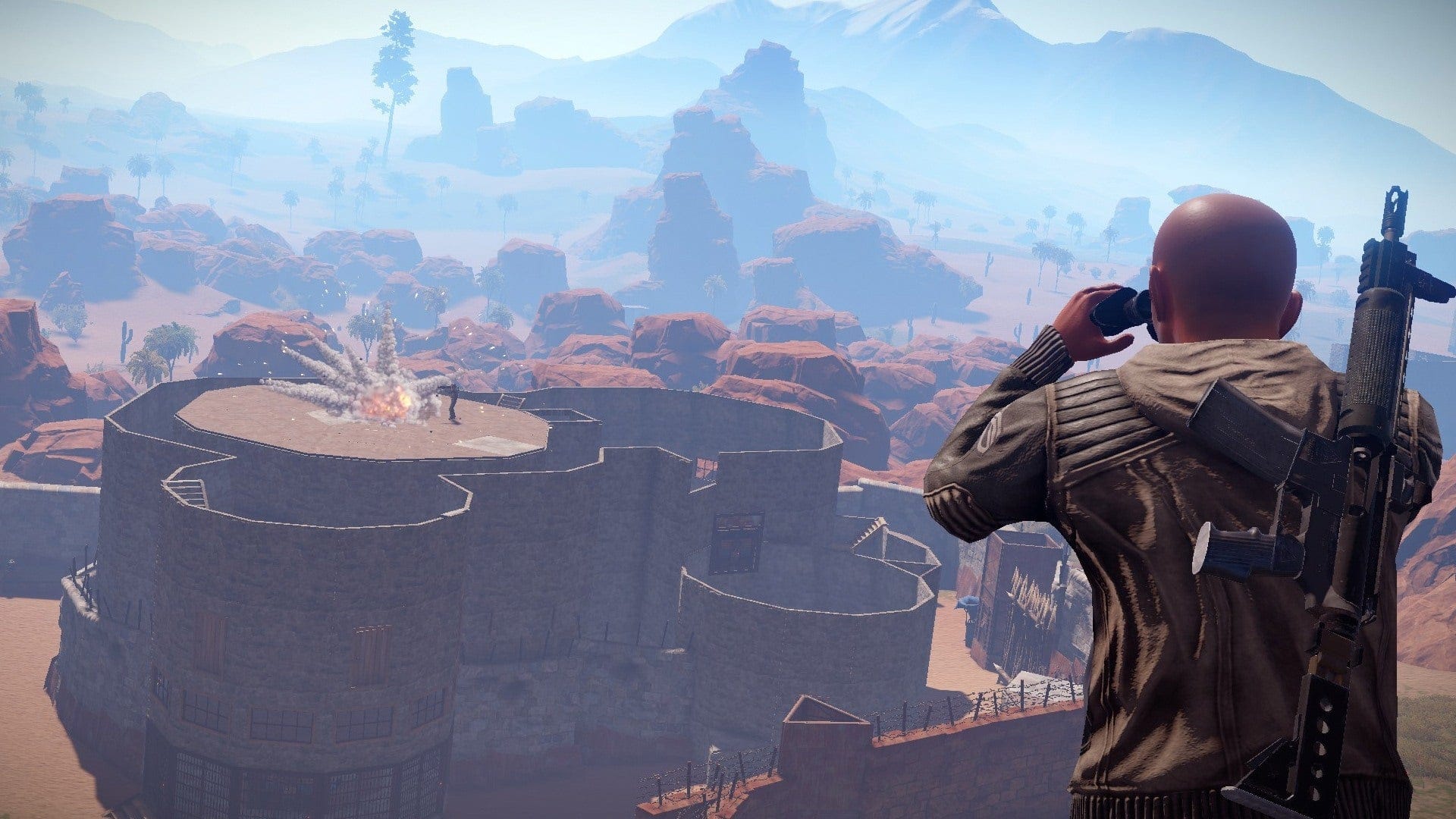 We’ve resolved an issue with the Xbox renderer that was causing consoles to temporarily lock up for 4-5 seconds, resulting in a rather unfair death and/or being kicked from the server.

A UI bug causing a common crash was fixed.

A sound system bug causing a common crash was fixed.

Fixed ladders that could not be climbed

A bug in the world generation resulted in the collision of some ladders to become skewed, causing piles of bodies to accumulate at the bottom of the hole in Oxum’s. This has been resolved.

We’ve fixed a bug causing players to be unable to rejoin their team after logging out.

Occasionally your rock and torch may have been missing when respawning. Sorry about that!

You may have experienced some mild deja vu when respawning. We’ve fixed the distribution, so spawn points should now be a little more spread out around the map.

There was a problem with the skins rollout for players who purchased the Deluxe or Ultimate Edition packs, which is now fixed. There are still some known problems with skins to be addressed in patch 1.04, and it would be unfair to allow more money to be spent on skins until these issues have been resolved, so we’ve left the skin store closed until then.

A subset of Xbox headsets were not working properly, we’ve made some improvements to our voice system to detect these correctly.

This is all what’s in today’s update, and as always if we hear anything more from the community in terms of unannounced changes we will be sure to update this post. Stay happy survivors!