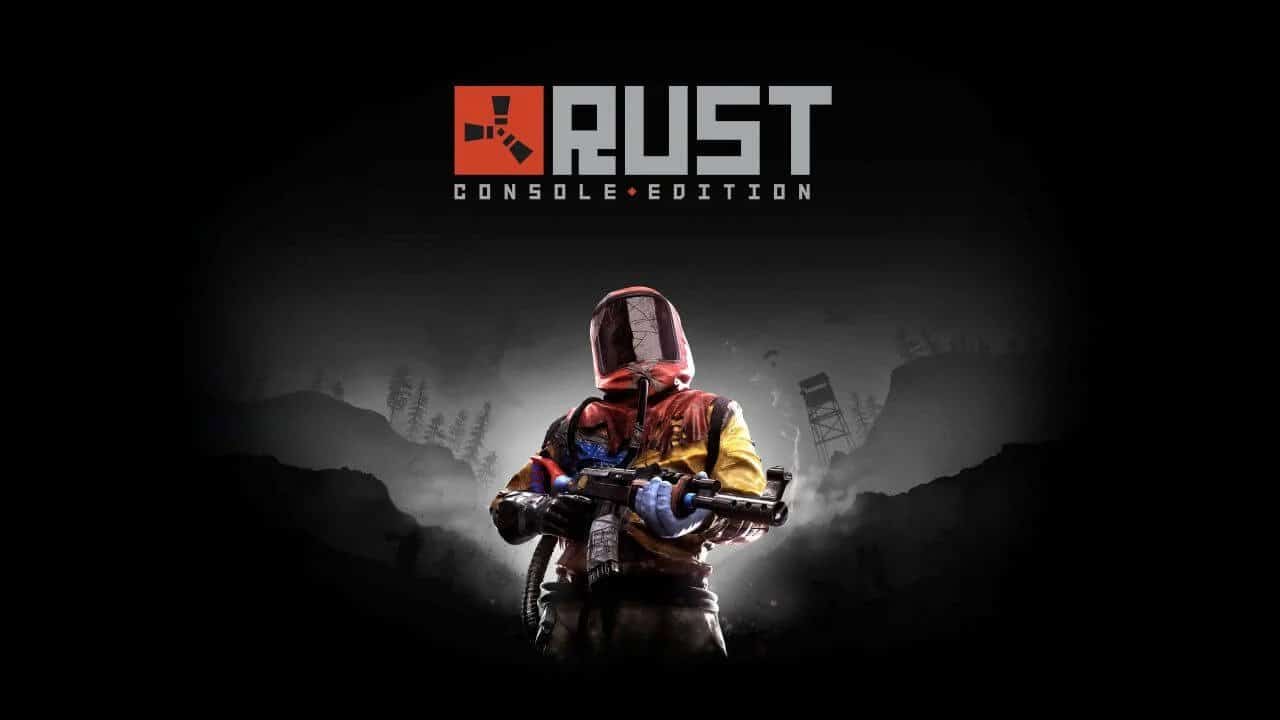 Double Eleven has released Rust update 1.51 today for the console versions of the game. This update comes with several changes and bug fixes. Read on for the full Rust September 1 patch notes down below.

That’s it for the patch notes. Rust is out now for the PC, PS4 and Xbox One.

MotoGP 22 Update 1.11 Out for New Game Mode This September 1