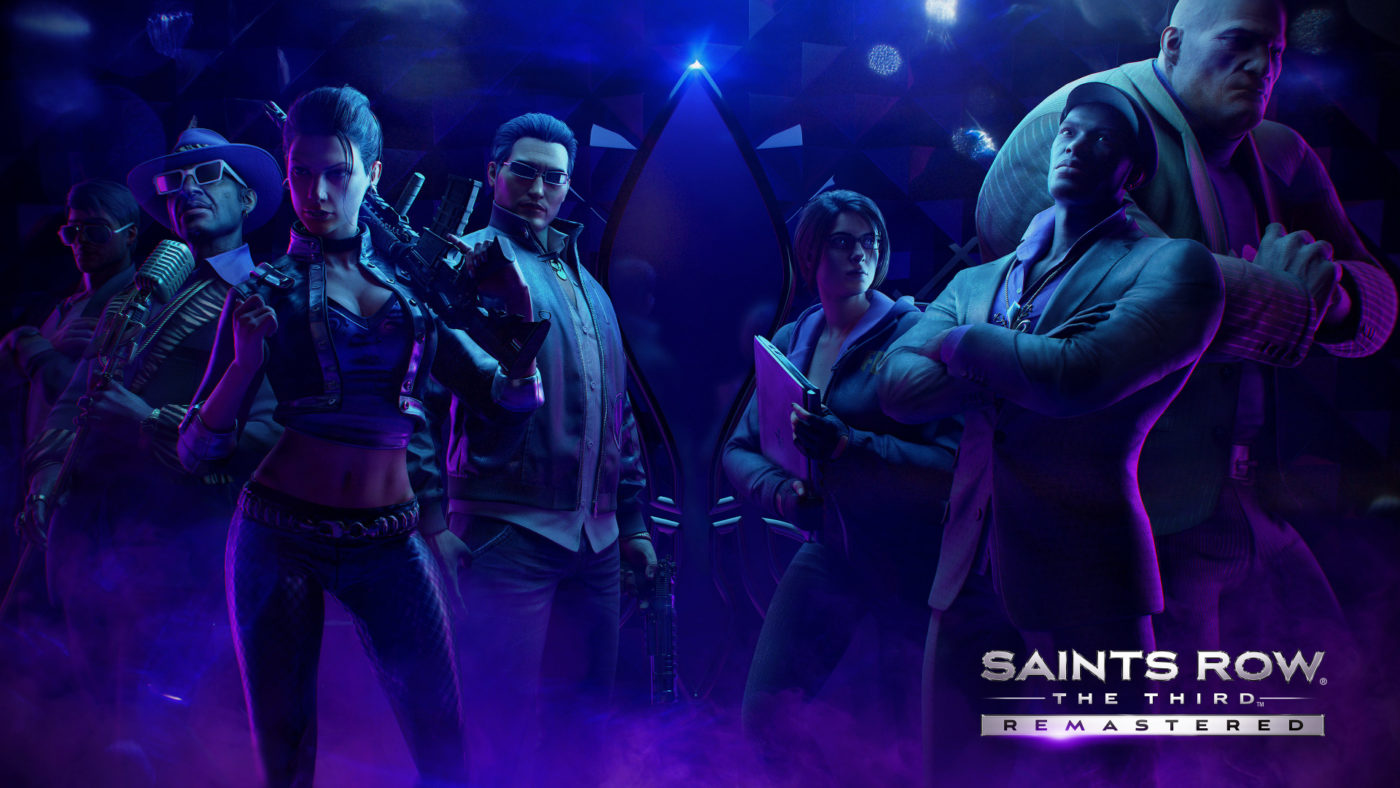 A new update for Saint Rows 3 has just been published, fixing the game breaking bug that was introduced in the last update. Here’s the details on Saint Row 3 Update 1.09.

While developers Deep Silver Volition and Sperasoft have yet to officially release any patch notes for Saint Row 3 update 1.09, from user reports, and testing of ourselves, the save bug that was introduced in the previous update (1.08) on PlayStation has now been fixed.

This means that users can now safely continue using their saves with the game now saving properly. Previously, if a user had update 1.08 (pulled from the network since the issue arose) it would either keep them in a infinite loading screen, or the auto-saving mechanic would be stuck in a endless loop. This prevented any saving of any kind, making progress nearly impossible.

The last update (1.08) for PlayStation are also included with this update for those who were’nt able to download it before they pulled it off the network.

If any official notes do get posted, we will be sure to update this post when they do. In related news, if you haven’t read our review yet, be sure to here: Saints Row 3 Remastered Review – A Fresh Coat of Paint

Days Gone 2 Was Pitched With Co-Op and Connected Universe