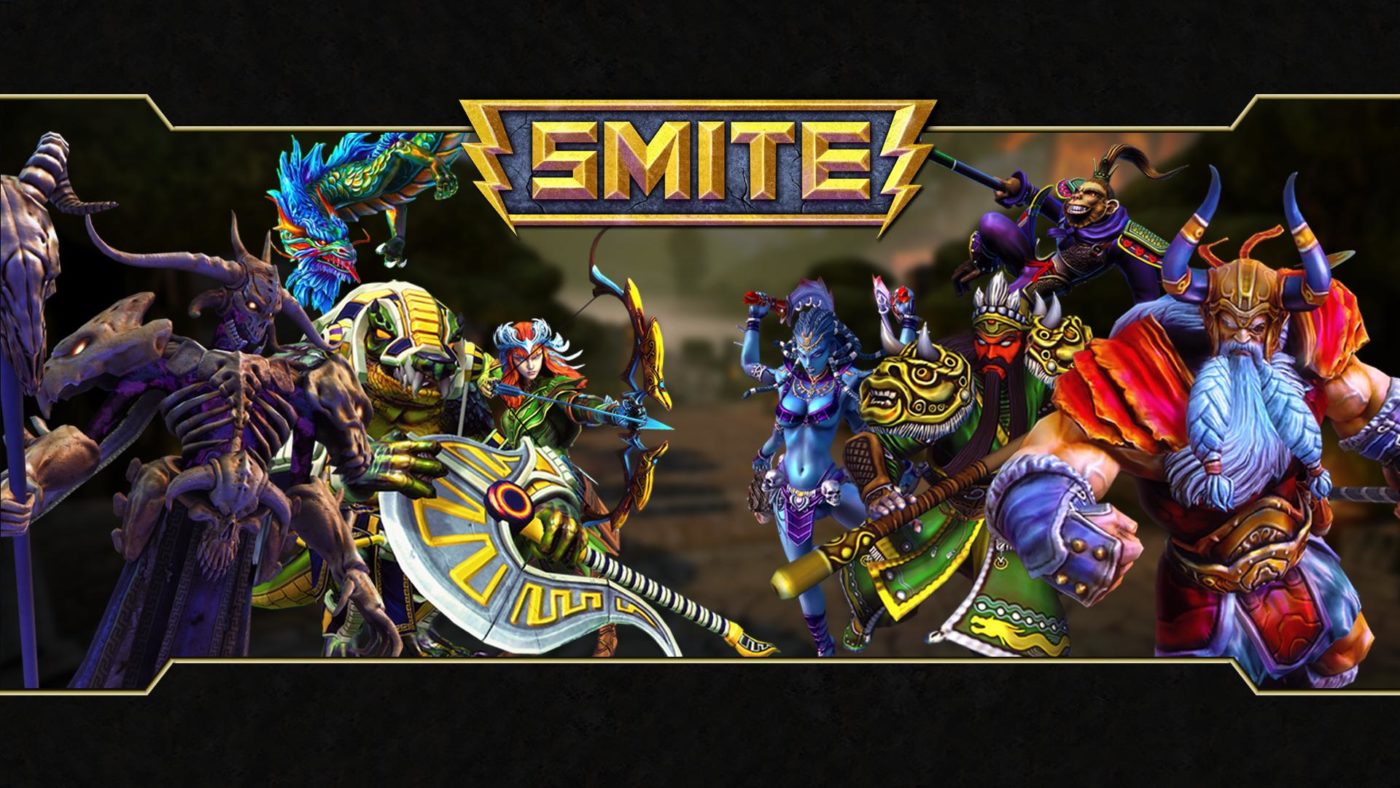 Following the recently released “Winter’s Breath” update, Hi-Rez is still hard at work providing even more content for the players of their free to play MOBA, Smite.

During their latest live stream, the studio revealed new content and balance changes being introduced in the upcoming Patch 3.5 called “Protect and Secure,” which includes new Swat-themed skins for both Anubis and Athena. You can check out the lengthy patch notes below where you’ll find a nerf to anti-heal items such as Wind Demon, a first glimpse of the upcoming skins for the aforementioned gods, and peek at Amaterasu’s latest skin:

It should be noted that Athena’s latest skin is a bundle, meaning if you buy her Peacekeeper skin, you will receive her Enforcer skin for free.

In addition to the reveal of the new update, He-Rez also teased that Smite will indeed run at 60 FPS on consoles in a future update. They haven’t given an exact date, but judging from their teaser, it seems it’ll be released alongside Skadi.

Smite is a free to play MOBA for the PC, PlayStation 4 and Xbox One platforms.