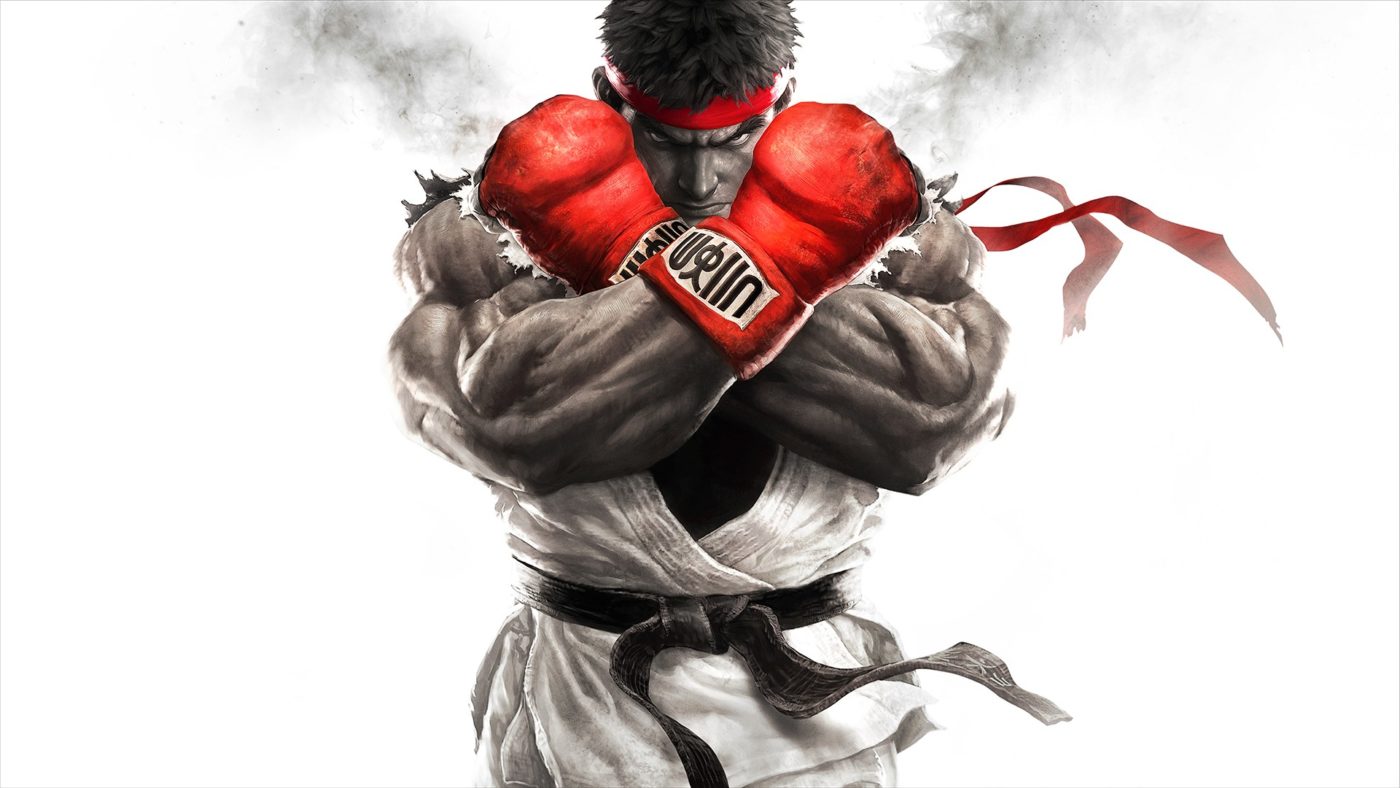 Street Fighter 5 update 3.04 has begun rolling during the planned server maintenance. Head on below for the full patch notes released by Capcom. Players are getting a new spectator mode feature, new costumes and more.

1. As of the 2/19/2020 update, game lag would be synced during matches.
Steps have been taken to mitigate one-sided rollback, but if the connection between both players is unstable,
synchronization during temporary network delays could result in frequent pauses during matches.

One-sided rollback will be permitted during temporary fluctuations in network connections,
and other adjustments have been made to further prevent pauses when the game is attempting to sync.

2. Significant lag could occur immediately after the start of a match,
so matches are now synched from the beginning of round call to minimize early lag.

3. Reduced the processing load during the battle.

■Other
Battle Lounge spectators can now tell if the match they are going to spectate is a P2P or relay connection. 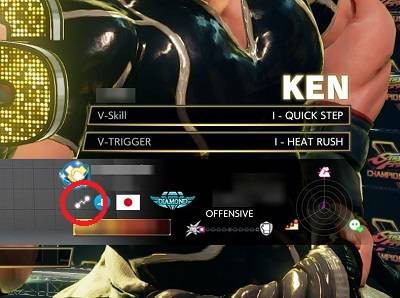 This icon indicates a relay-connected match, meaning lag may occur.

During this time players will be unable to log into the Street Fighter 5 servers. As noted there are currently no known notes for Street Fighter 3.02 update, though we will be sure to update this post once the notes become available.

Update: We’ve updated the post to include the official notes from Capcom!