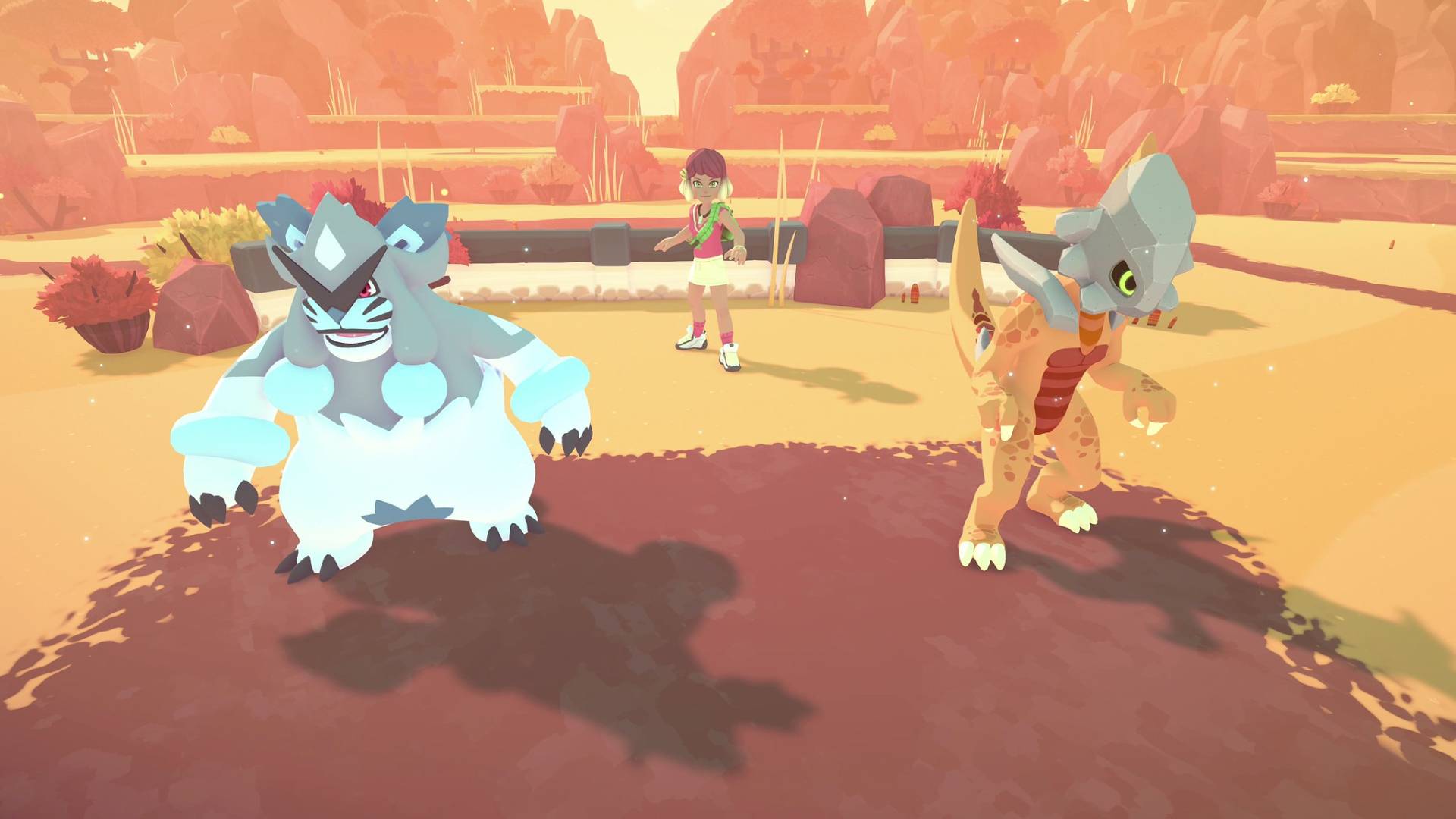 Developers Crema have just deployed Temtem update 1.013 (0.8.1) on the PS5 and PC, which appears to be all about bug squashing. Read on for the full patch notes.

That’s all for today’s Temtem update. Should anything else change, we will be sure to update the post. Till then, keep on catching those Temtem!

Every kid dreams about becoming a Temtem tamer; exploring the six islands of the Airborne Archipelago, discovering new species, and making good friends along the way. Now it’s your turn to embark on an epic adventure and make those dreams come true.

Catch new Temtem on Omninesia’s floating islands, battle other tamers on the sandy beaches of Deniz or trade with your friends in Tucma’s ash-covered fields. Defeat the ever-annoying Clan Belsoto and end its plot to rule over the Archipelago, beat all eight Dojo Leaders, and become the ultimate Temtem tamer!