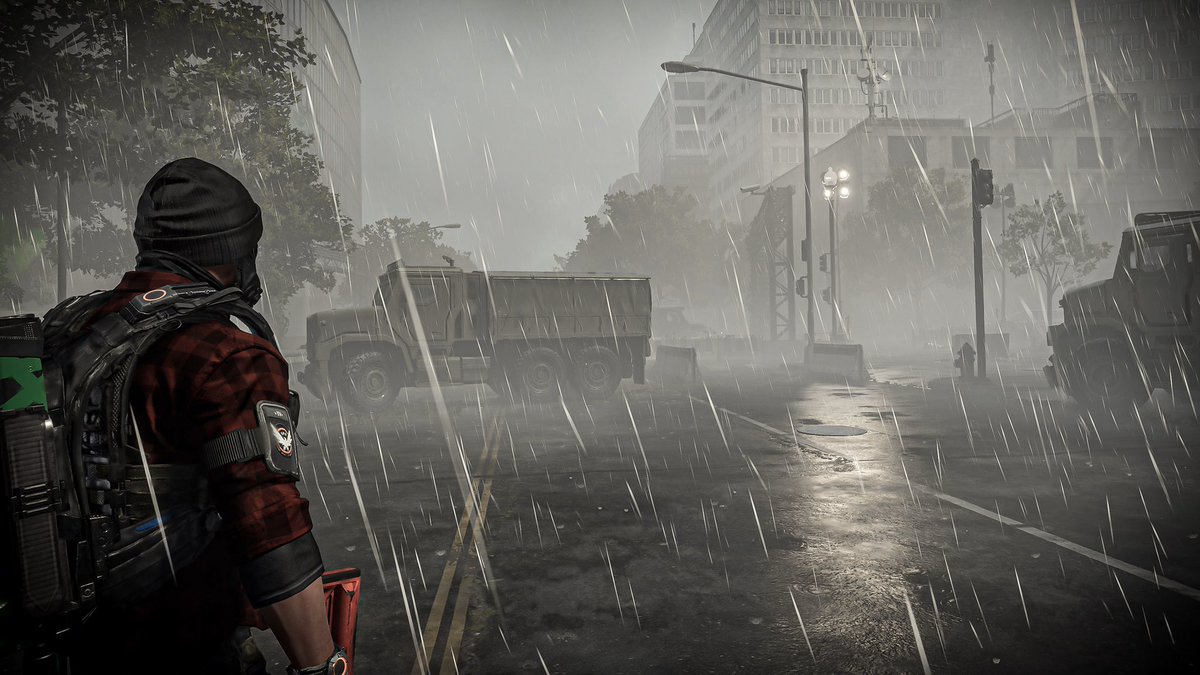 Ubisoft has rolled out The Division 2 update 1.41 on all platforms, and this has been deployed during the game’s server maintenance today. As expected, this doesn’t bring in any new content, and has been pushed out for fixes. Read up on the official The Division 2 July 5 patch notes below.

Here’s what got fixed today per Ubisoft:

If you are interested, here are the patch notes for the previously released update 1.40.

That’s it for the patch notes. Keep it locked here at MP1st for more news.

Bus Simulator 21 Update 2.20 Out for Small Changes This July 5