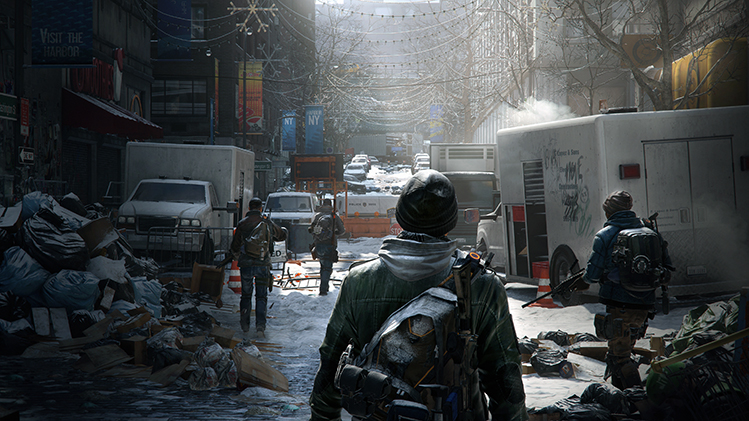 The Division fans, Ubisoft is rolling out a a new game update this coming week, and along with it, a host of new tweaks and of course, new content!

Check out the complete list of The Division update tweaks for patch 1.7:

The lag investigation is still going on and that was also the reason they did not go into too much detail. But they have identified at least one issue they intent to fix:

Other causes are still under investigation – they will keep us informed.

Known issues that are still under investigation but won’t be fixed in time for update 1.7 is the Adept talent bug. Also of note, this weekend, Ubisoft will host a “Double Field Proficiency Cache” event which means all agents will receive two field proficiency caches each time they fill their field proficiency bar. This will event will start on August 11 and will last until August 14.

Read up on MP1st’s The Division review here.