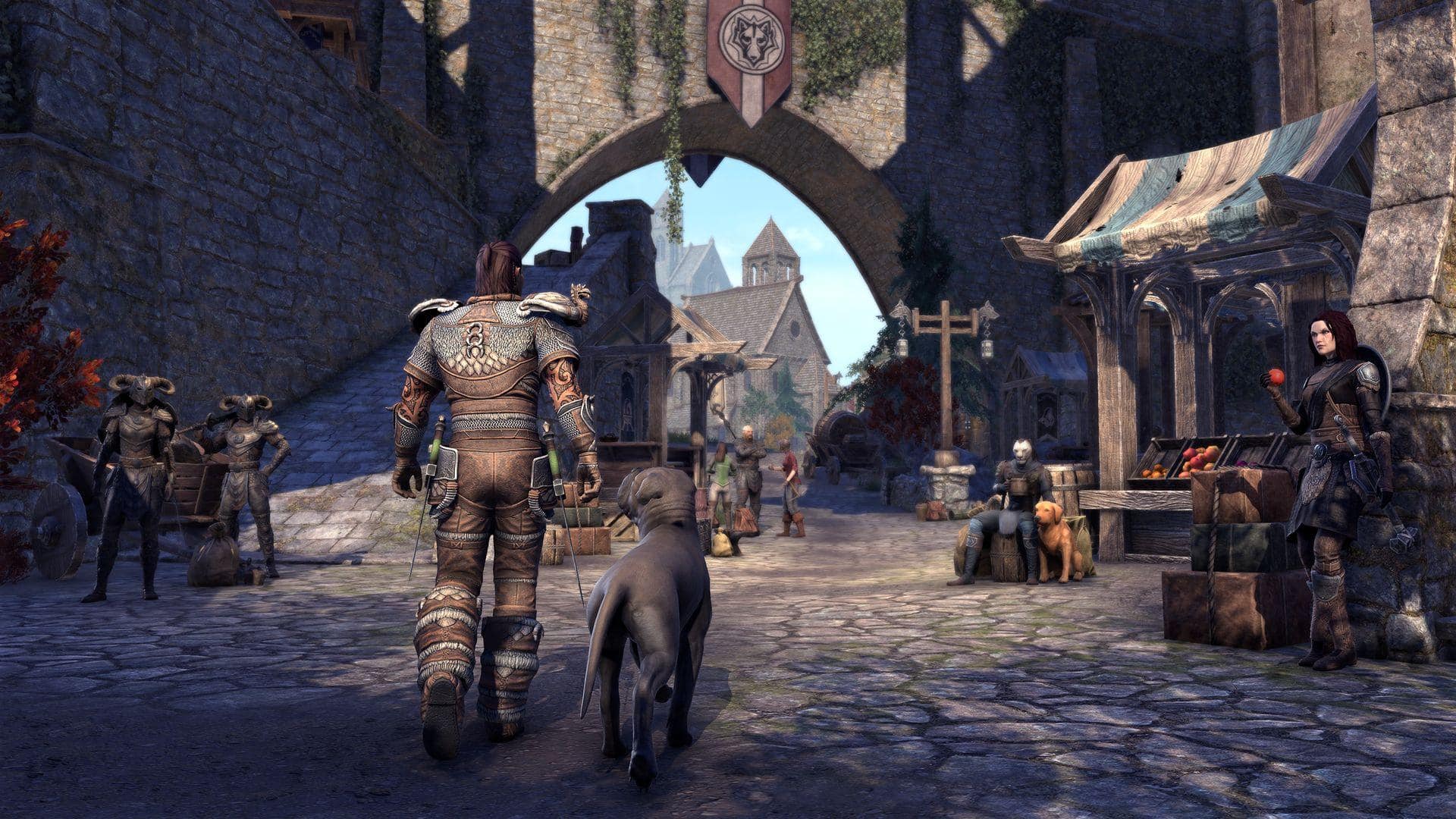 Update: Full console patch notes have been released, and we’ve updated the article to reflect it.

The Elder Scrolls Online v2.36 (PS4)/v1.18 (PS5) includes some adjustments for the Mara’s Balm item set and one of the boss encounters in Graven Deep, a fix for a UI error that would frequently appear after using the Activity Finder to queue for a dungeon and a few additional smaller fixes. The size of this patch is approximately 1.2GB for PS4 and 475MB for PS5.