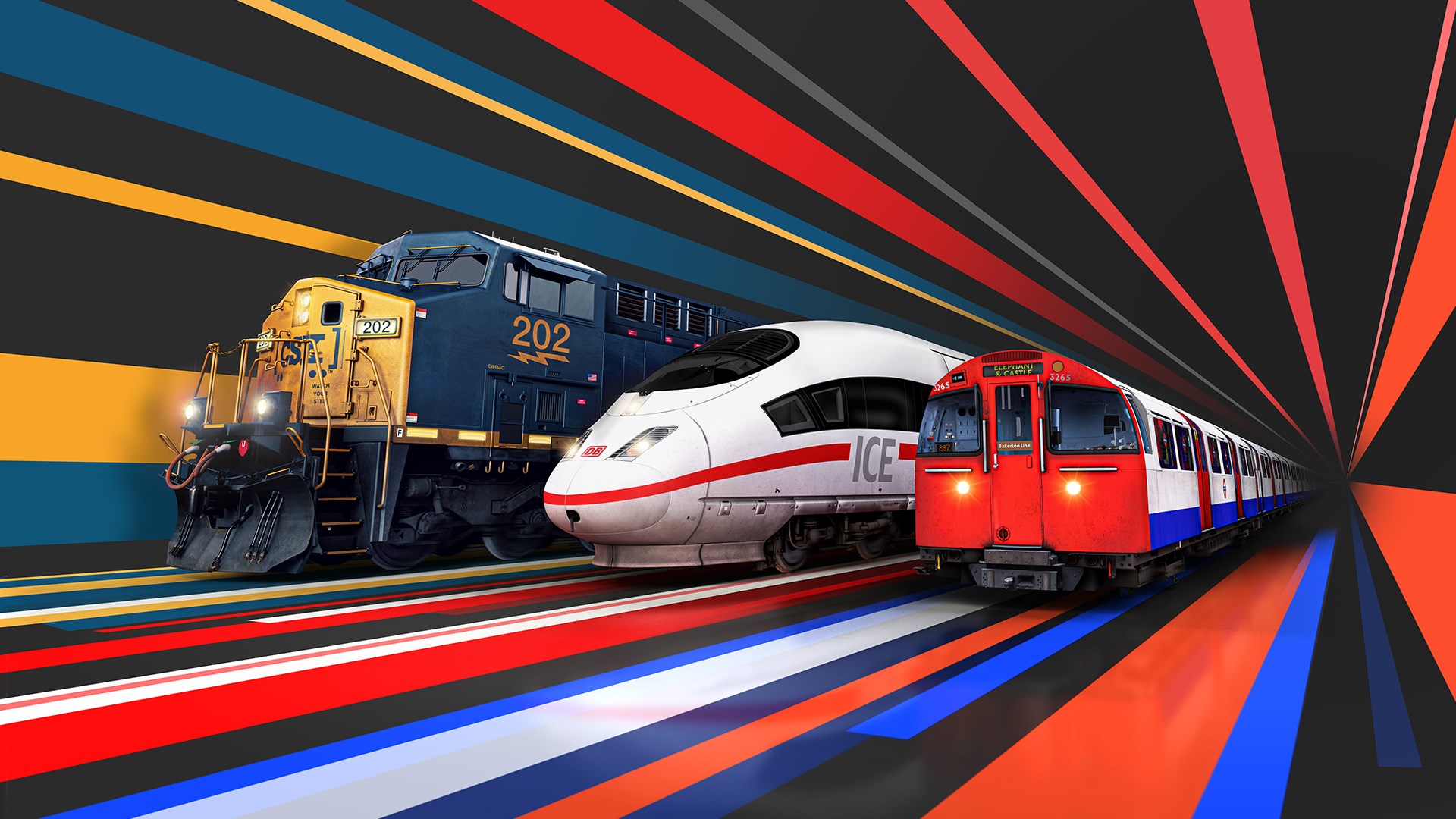 Dovetail Games has released the Train Sim World 2 update 1.86 (PS5 version 1.044) patch for all platforms today that comes with various improvements and bug fixes. Check out the the official Train Sim World 2 June 27 patch notes below.

That’s it for the latest patch for Train Sim World 2. The game is out now for the PC, PlayStation and Xbox platforms.

Fall Guys Update 1.09 Out for Bug Fixes and Improvements This June 27 (Update)