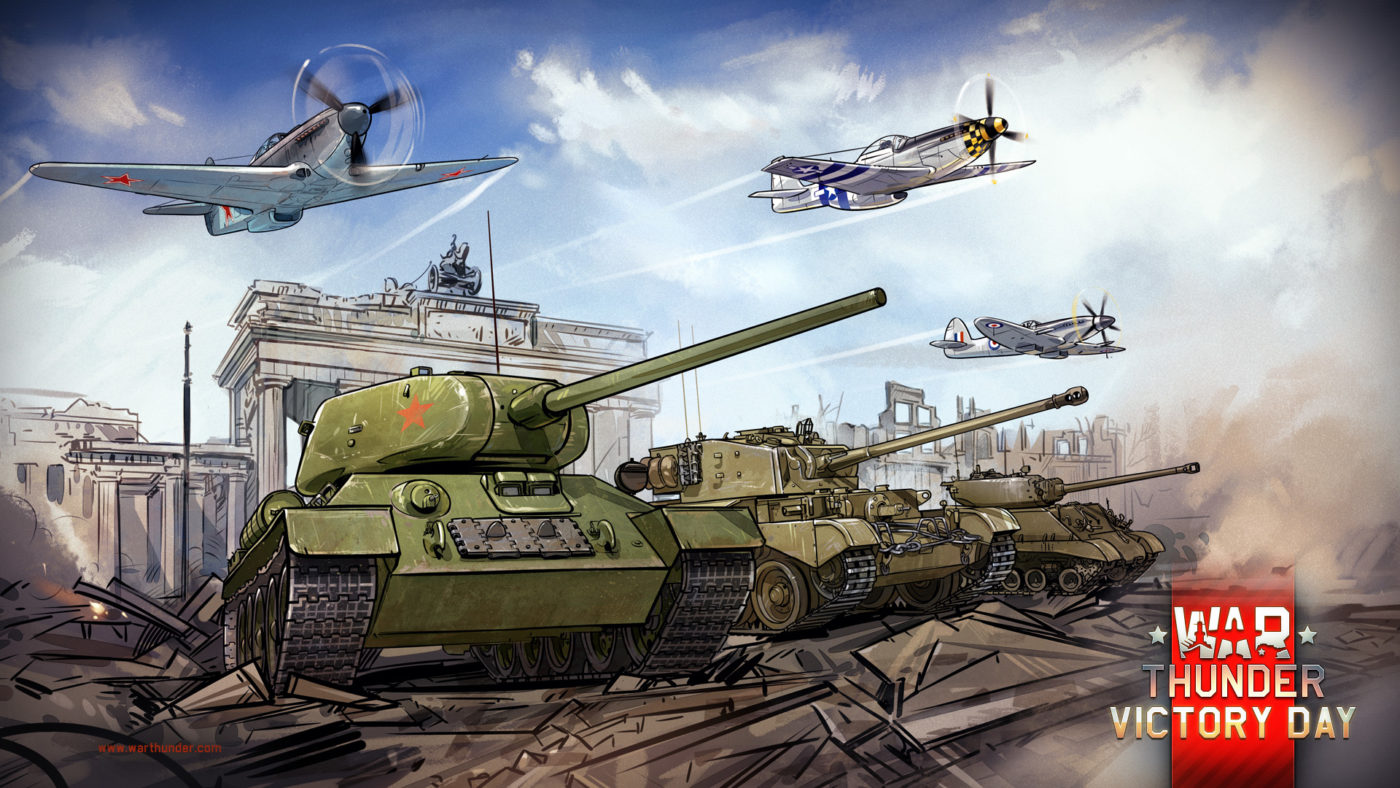 Developer Gaijin Entertainment has now released War Thunder update 4.10 today. This update should now be up for PC, PlayStation and Xbox platforms. For PS4 owners this is update number 4.10, and for PS5 it’s 1.000.075. Most of today’s update is to balance out vehicle gameplay in the game. Some other miscellaneous bug fixes have also been implemented. You can read the full patch notes below.