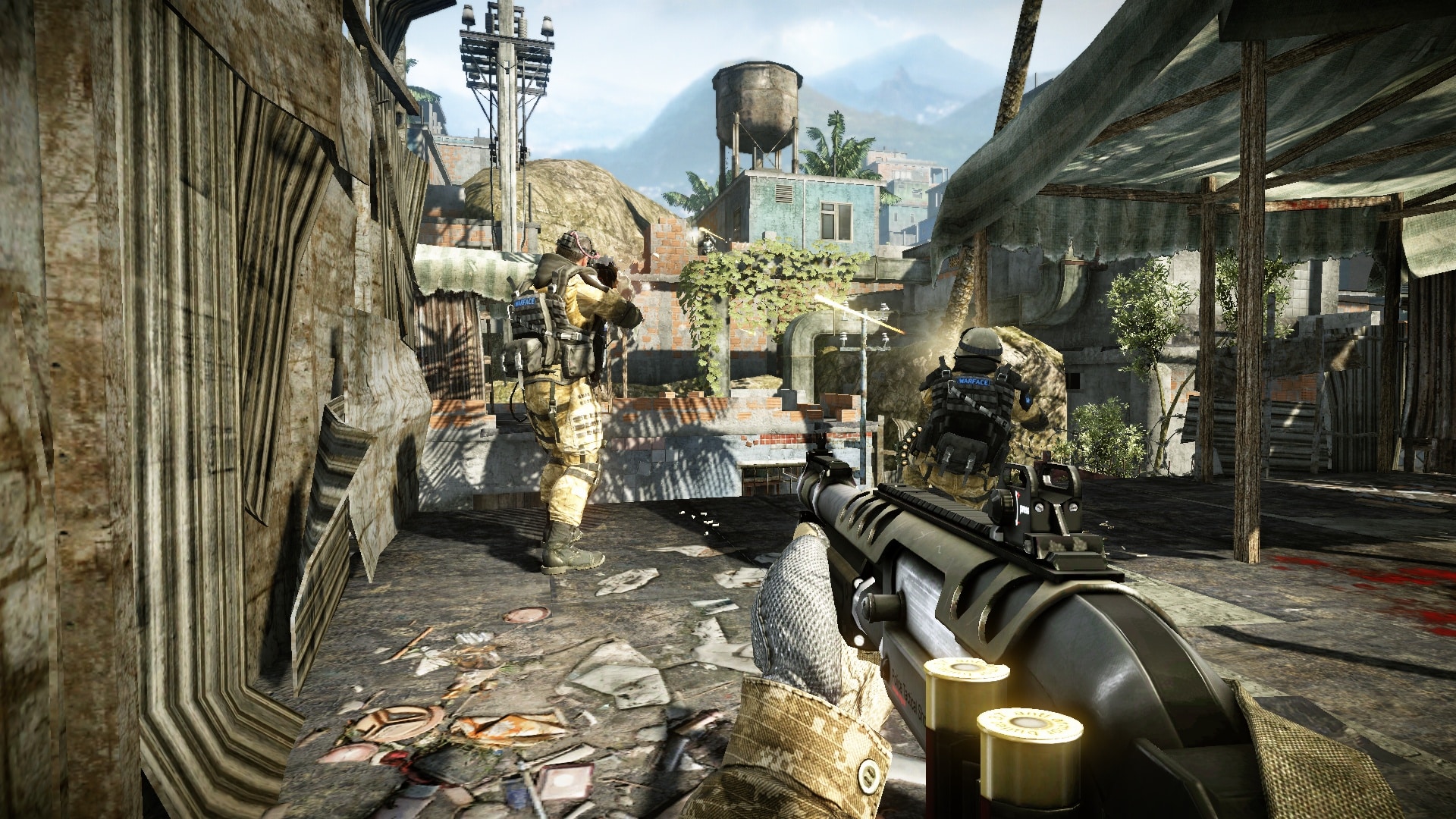 Crytek has released the Warface update 2.48 today on all platforms. This update comes with improvements in the game-shop as well as the usual bug fixes. Check out the Warface August 11 patch notes.

A showcase of items has appeared in the in-game store. It has excellent deals that will definitely interest you. Showcase offers may be available for a limited time.

That’s it for the patch notes. Warface is out now for PC, PS4, Xbox One and Nintendo Switch.