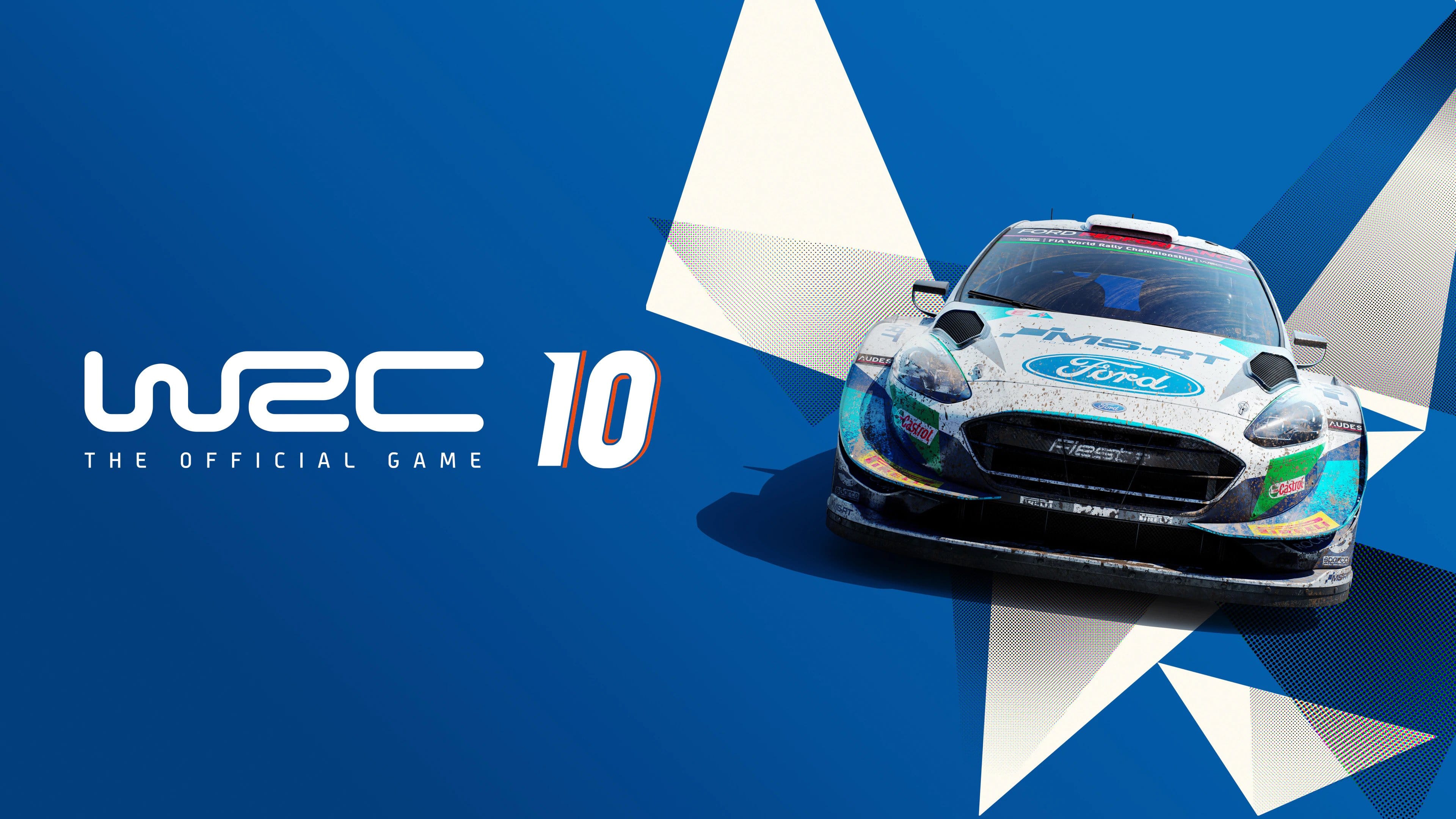 The only patch notes that have been posted so far come from the game’s PS4 history page. You can read the full details posted down below.

The previous update was version number 1.05, and this included a lot more content than today’s patch. You can check out the full details below.

That’s it for the patch notes. WRC 10 FIA World Rally Championship is available now for the PC, PlayStation and Xbox platforms.

NASCAR 21: Ignition Update 1.51 Out for Next-gen Upgrades This June 23